ISTPs And The Enneagram 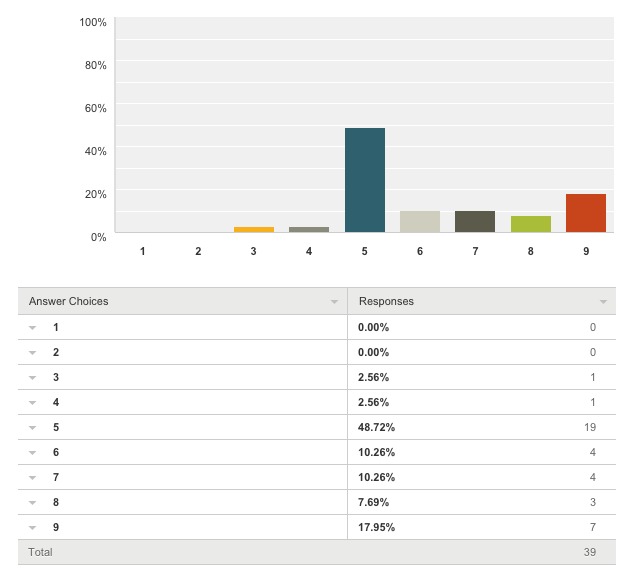 An overwhelming number of ISTPs identified themselves as type 5s in the Enneagram system. Since dominant introverted thinking is highly correlated with the 5 type, this is little surprise. Both ISTPs and Type 5s are characterized by their love of learning, their critical/analytical thinking skills and their desire to examine a situation from every available angle prior to reaching a conclusion.

The Type 5 ISTP may find themselves particularly reliant on their introverted thinking and introverted intuition functions, and may find extroverted sensing to be somewhat of a blind spot, as they rarely feel comfortable acting until they have thoroughly scrutinized a given circumstance. This type of ISTP is most likely to be mistaken as an INTP by others, as they may be less quick to act upon their impulses than other Se-driven types. They may also misidentify as ISTJs while taking a dichotomy-driven test, as they may not act as impulsively as the ‘perceiver’ stereotype would imply.

A substantial number of ISTPs identified themselves as type 9s in the Enneagram system. As the Enneagram type 9 is most heavily correlated with the introverted feeling function, this result was somewhat surprising. That being said, the ISTP’s inferior extroverted feeling may play a role in this classification, as the inferior-Fe user often fears that they will be unable to connect with others. As a result, they fear that they will experience disconnection and loss, and be unsure of how to reverse the situation.

Type 5 ISTPs may find they are particularly in touch with their extroverted sensing function, as it keeps them highly in tune with their surrounding environment. They may have a volatile relationship with their inferior extroverted feeling function, which demands harmony but is often difficult for the ISTP to manage due to its inferior position in their stacking. The Type 9 ISTP is likely to be highly sensitive to conflict in their external environment, picking up on it easily and wanting to avoid it at all costs. They are likely to use their introverted thinking function as a means of examining other people’s points of view in order to avoid conflict. They are most likely to be mistaken for ISFPs or INFPs, due to their desire for interpersonal peace and understanding. 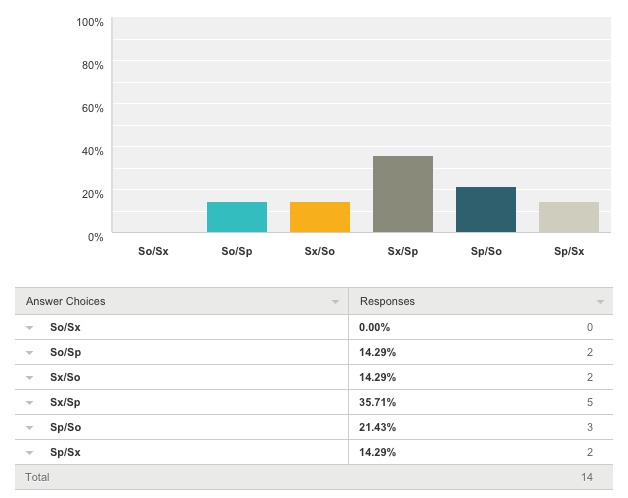