ISTJs And The Enneagram 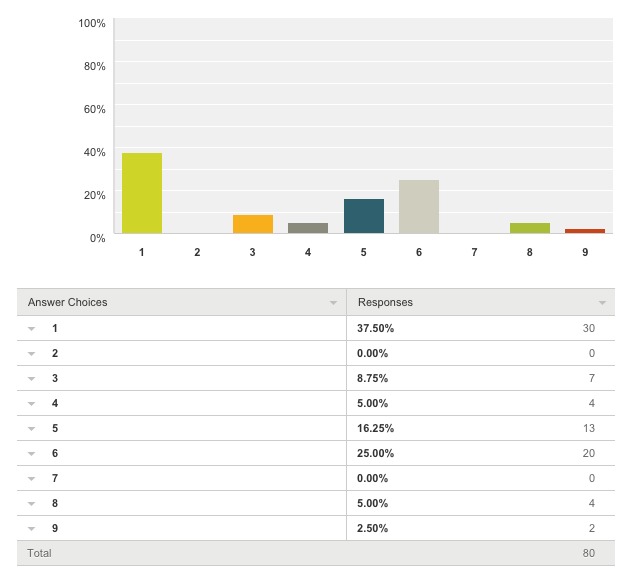 The majority of ISTJs identified as Type 1s in the Enneagram inventory. Interestingly, the combination of auxiliary extroverted thinking and tertiary introverted feeling appears to be correlated with the 1 Enneagram type, as many ISTJs and INTJs identified this to be their type.

Type 1 ISTJs are the principled, justice-focused types who take it upon themselves to be upstanding citizen in their communities. They are likely to have strong, firm stances on a variety of moral issues, which they will defend tirelessly. This may lead them into conflict with others, but the type 1 ISTJ will see this as a necessary evil, as they consider it their personal duty in life to express and defend their values. Type 1 ISTJs may be mistaken by others to be Fi-dominant types, as they place such a heavy focus on morality and justice. They may also be mistaken for extroverts, as they are unafraid to speak up about what they believe to be right.

A significant proportion of ISTJs identified as Type 6s in the Enneagram system. As introverted sensing is correlated with the 6 type, this pairing certainly fits. Type 6 ISTJs are highly security-oriented, and will go to almost any extreme to ensure the safety of themselves and the people they love. They are incredibly diligent and hard-working, remaining loyal to the companies, communities and institutions that they become entrenched in.

Type 6 ISTJs may occasionally be mistaken for ISFJs, as they are intensely loyal and committed to their loved ones – though in reality, that loyalty stems from a firm commitment they have made internally using their introverted feeling, not the function of extroverted feeling that is auxiliary for ISFJs.

Type 5 ISTJs are likely to place a heavy focus on their introverted sensing – wanting to pinpoint the best, most reliable information that is available to them in any situation. They will seek to understand the world on an intellectual level, and may not be quite as quick to act as other ISTJs – they first need to be sure that they are utilizing the proper means of accomplishing their goal. Type 5 ISTJs are likely to be mistaken by others as INTJs or INTPs due to their analytical nature. They may also mistype as INTJs, as they see themselves as incredibly analytical – not taking into account that Si is an analytical function in its own right. 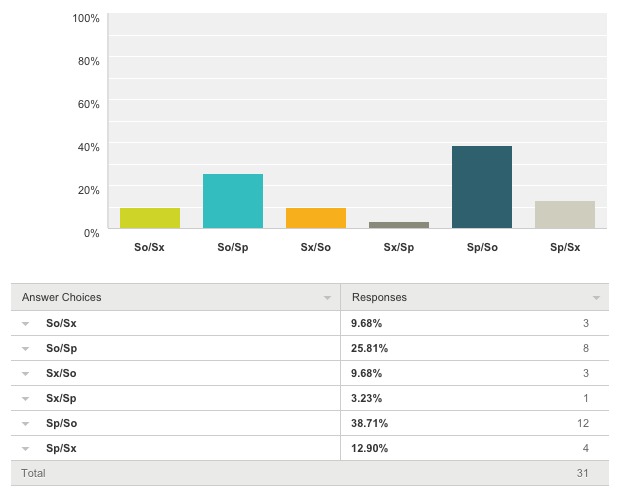