ENFPs And The Enneagram 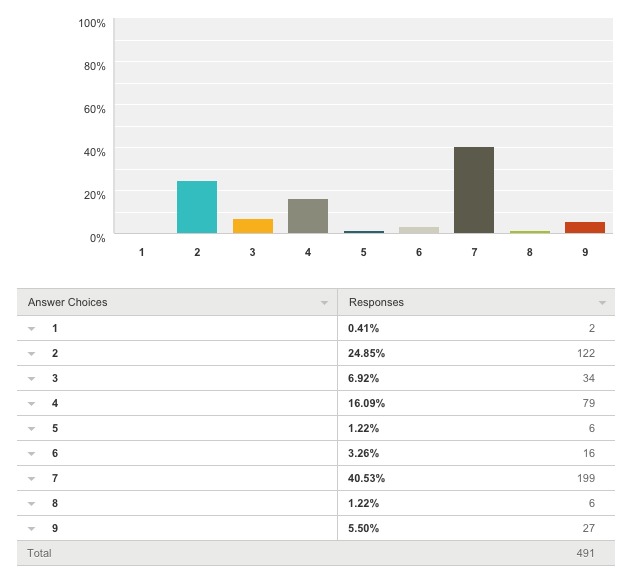 The majority of ENFPs identified themselves as 7s in the Enneagram system. Since dominant extroverted intuition seems to be correlated with the 7 type, this is little surprise. Both ENFPs and Type 7s are characterized as being future-oriented novelty seekers, who dislike routine and are attracted to intensity. The ENFP type 7 may find themselves particularly attracted to emotional intensity, though they may experience difficulty maintaining close relationships, as their desire for novelty keeps them constantly on the move.

Type 7 ENFPs are likely to be particularly heavy on extroverted intuition and extroverted thinking and may find introverted feeling to be their blind spot in their stacking. Type 7s tend to avoid processing negative emotions, which may cause the ENFP to repress many of their deeply-felt experiences of sadness or pain. These ENFPs are the ones who are constantly looking for the next great challenge, adventure or thrill. They are often avid travelers or adventurers, who may be mistaken for ESFPs or ESTPs by others (due to their bold, adventurous nature) and may misidentify themselves as ENTPs (due to introverted feeling being a blind spot for them).

A substantial number of ENFPs identified themselves as 4s in the Enneagram system. Since the 4 type seems to be correlated with the introverted feeling function, it makes sense that this Fi-auxiliary type identifies as such. Both type 4s and ENFPs are characterized by their fierce individuality, their emotional intensity their creativity and their intuitive understanding of emotional processes.

Type 4 ENFPs are likely to be particularly in touch with their introverted feeling function, using extroverted intuition as more of a muse than a driving force. These ENFPs are often highly creative, artistic and individualistic, feeling proud of their own emotional intensity. This type’s blind spot is likely to be extroverted thinking, as they may fear losing their authenticity through the employment of Te. Type 4 ENFPs make up many of the poets, musicians and artists of the world and they are most likely to be mistaken for INFPs (due to their deep, brooding nature). This type is also highly likely to misidentify themselves as INFPs, as they are so deeply in touch with their introverted feeling function.

A sizeable number of ENFPs identified themselves as Enneagram 2s. Though this Enneagram type is most heavily correlated with the extroverted feeling function, it follows that an ENFP who has adopted ‘helping others’ as one of their primary morals would identify as this type. Both ENFPs and Type 2s are characterized by their people-oriented nature, their compassion for others, their desire for close relationships and their advocacy for those who are disadvantaged.

Type 2 ENFPs are likely to be particularly in touch with their introverted feeling function and they may identify as highly sensitive people or empaths. These ENFPs are deeply in tune with the feelings of those around them and may often find themselves taking on the burdens of others as their own. For type 2 ENFPs, the development of extroverted thinking will be particularly useful in helping them set boundaries and managing their sense of empathy. These ENFPs may be mistaken for ENFJs by others (as their helpful nature mimics extroverted feeling) but are more likely to misidentify themselves as INFPs as they are so deeply in touch with their introverted feeling function. 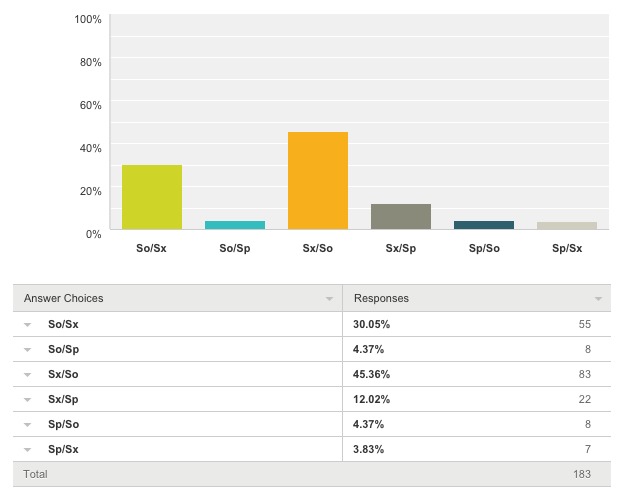 Heidi Priebe explains how to manage the ups, downs and inside-outs of everyday life as an ENFP in her new book available here.