INFPs And The Enneagram 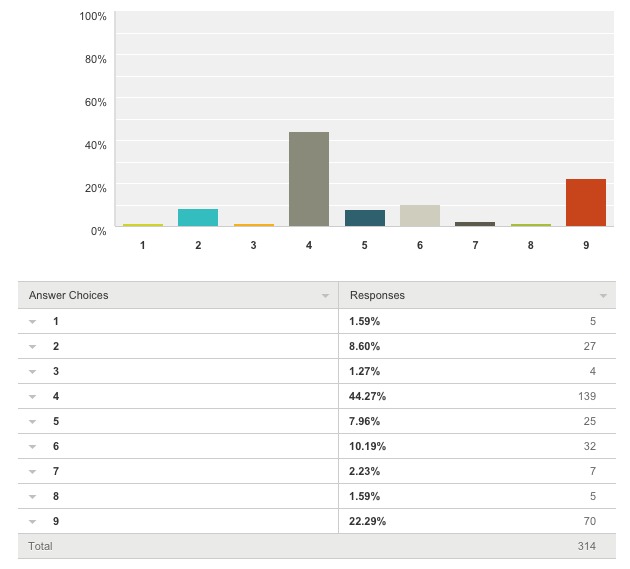 An overwhelming number of INFPs selected 4 as their Enneagram type. As this type is correlated with the introverted feeling function, this type pairing certainly makes sense.

Type 4 INFPs are highly in touch with their dominant introverted feeling function, which allows them to experience life on a deeply emotional level. Creative and individualistic to the core, this type makes up many of the writers, philosophers and artists of the world. The type 4 INFP is governed by the pervasive, deep-seated belief that nobody else truly understands his or her authentic self. They may turn to creative expression in an attempt to communicate the depths of their thoughts and feelings, but they paradoxically never want to completely reveal themselves, as the existence of their rich inner world is the very thing that they believe sets them apart from everyone else.

At their core, type 4 INFPs believe that they are worthy only insofar as they are interesting and unique. They are constantly moving away from feelings of inadequacy and toward feelings of individuality and authenticity. Many type 4 INFPs tend to mistake themselves for INFJs (particularly if they test as such using an online assessment), as they mistake the INFJ’s statistical rarity for the reason why they feel so different from those around them.

A moderate number of INFPs selected 9 as their Enneagram type. As this type is correlated with the INFP’s dominant function, introverted feeling, this pairing certainly fits.

Type 9 INFPs seek personal and interpersonal peace above all else. They are motivated by an inherent fear of losing touch with both themselves and those around them – striving endlessly to remain authentically connected to the people and things that they love. These INFPs tend to be spiritual in nature and often report feeling connected to a higher power – which could be anything from a traditional religious entity to an earthly flow of energy that connects people to one another or to nature.

At their core, type 9 INFPs believe that they are worthy only insofar as they are in touch with their inner selves and the people around them. They are constantly moving away from feelings of loss or disconnection and toward feelings of harmony and peace. This type is most like their sensing cousin, the ISFP.

A moderate number of INFPs identified 6 as their Enneagram type. Though this type is most strongly correlated with the INFP’s tertiary function introverted sensing, it also seems to have a slight correlation with the dominant introverted feeling/inferior extroverted thinking axis.

The type 6 INFP is likely to have a volatile relationship with his or her tertiary and inferior functions – craving security, but feeling inherently unable to provide it for him or herself. To compensate, the INFP seeks out friends, partners and mentors who can provide them with support and guidance. They are likely to form deep, long-lasting relationships with friends, community members and partners whom they remain extremely loyal to at all costs. This strategy works well with the INFP’s dominant introverted feeling function, which craves deep, lasting relationships.

At their core, the type 6 INFP believes that they are safe and secure only insofar as they are connected to and supported by others. They are constantly moving away from feelings of helplessness and towards feelings of guidance, inclusion and support. They are most similar in nature to the ISFJ personality type. 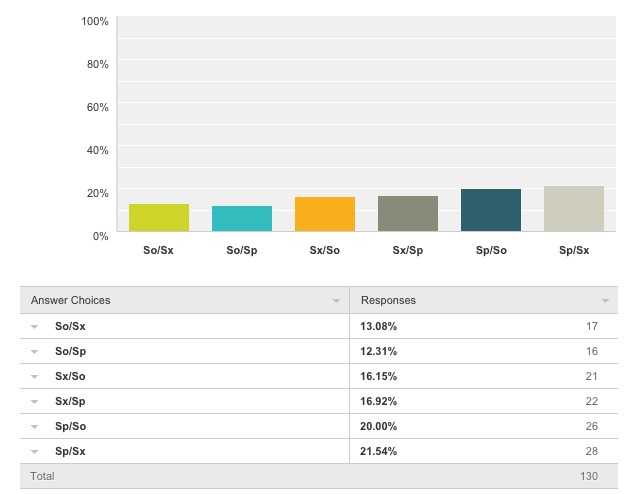