Skip to content
Report This Article
What is the issue?
When it comes to type compatibility, most Myers-Briggs theorists speculate that dating one’s four letter opposite leads to more conflict than harmony in the long-term. Others have theorized that four-letter opposites create balance for one another and make excellent partners. This week I asked 25 Myers-Briggs enthusiasts to open up about their experiences dating their own four letter opposite. Here’s what they had to say. 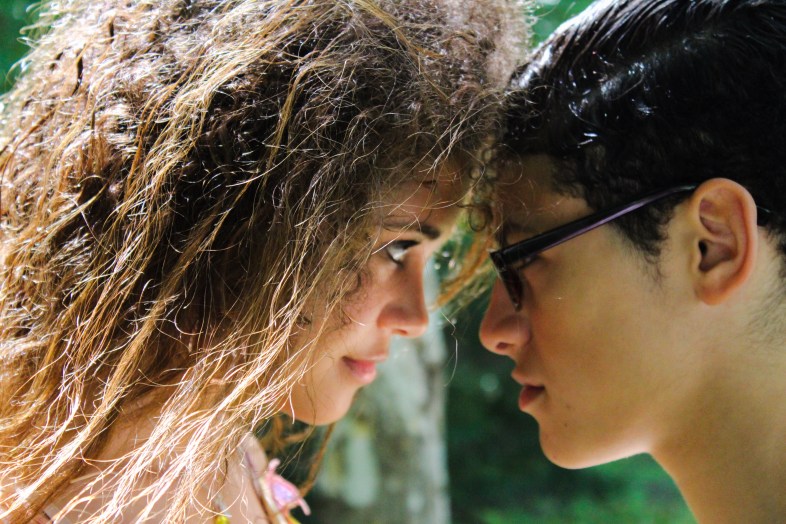