This is for the people who can’t sit still.

Not in a literal, physical sense but in the intangible, universal scheme of things. This is a tribute to the people who are eternally focused on the next place, the next move, the next destination that will entice and compel them once they’ve tired of where they are. It’s for the people who seldom give the present a fighting chance because the future is so much more alluring. This is for the people who have an infinite attraction to what they have not yet discovered.

This is for the curious people. The ones who never stopped questioning where else and when else and what else they could become. The ones whose minds deliver a never-ending highlight reel of ‘What ifs’ and ‘Where else’s.’ The ones who wake up at 3am to pen down the next great idea or jumpstart the next new adventure. 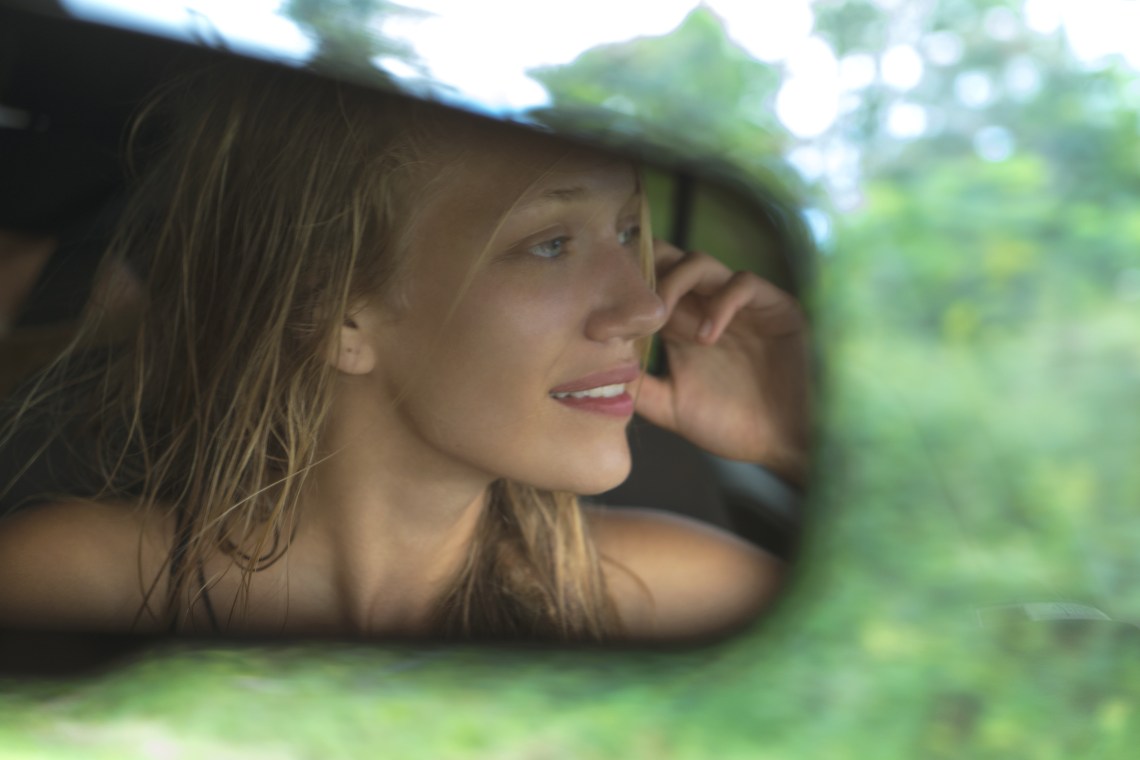 This is for the people who feel trapped inside of predictability – whose energy wanes and waxes in direct correlation to the amount of stimulation they’re provided with. The people who live their lives with eternal outstretched hands – always craving more opportunity, more intrigue, more change. Those who lust for the unfamiliar and feel boxed in by routine. Those who find what could-be eternally more compelling than what is.

For the people who always want to be somewhere else – I know you. I am you. I’ve been you, for as long as I can reasonably fathom.

From the moment I was born I had my head in the clouds and one foot out the door. The first thoughts I was able to conceptualize may as well have been of speeding trains and airplanes and what and where to go next, as soon as I was only able to get myself anywhere. I know the pull of coming and going and never wanting to sit still and let life become stagnant.

I know the frantic pace with which your mind races. I know your desire to keep up. 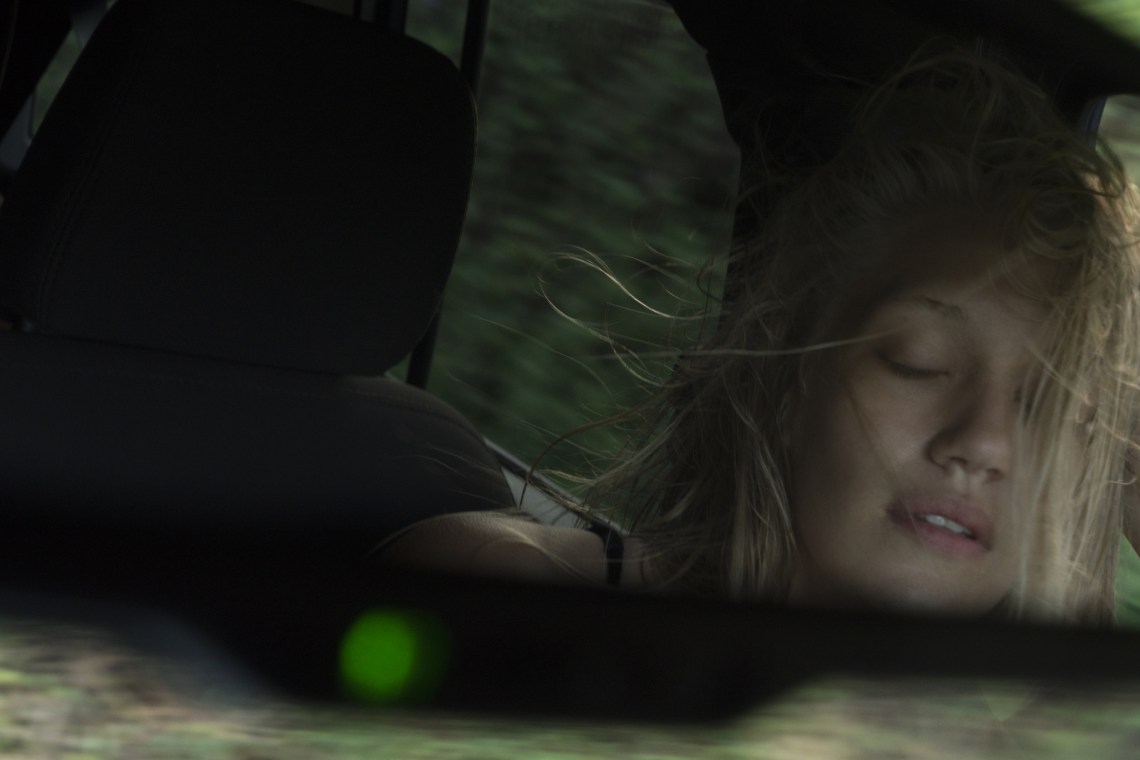 But I also know the pain of constant moving. Of the coming and going and leaving and arriving and the failure to ever be satisfied with any of it. I know the constant turmoil that lives on inside of you – the places that beg you to stay and your stubborn, unwavering mind that wants always to leave and move on. I know the torturous affect that the temptation to go presents. I’ve lived it for as long as I can remember.

Because there’s something wired differently, I’m sure, inside the minds of those who always want more. There is an endlessly unfilled void that begs for new people, new places, new stages and new stimulation. There is something unfulfilled inside of us and perhaps that chasm exists because we’ve never stopped for long enough to fill it.

Infinite possibilities means infinite chances, means infinite change. And infinite change starts to feel hollow with time. Each new place blends into the last, each new person fades with heartbreak or indifference, each new destination seems eternally more promising than the one we just came from and yet it never ends up being enough. We are chasing a distant idea of fulfillment that we’ve personified in order to avoid. We have decided that happiness will always be elsewhere, in a reluctant excuse to not cultivate it right where we are. 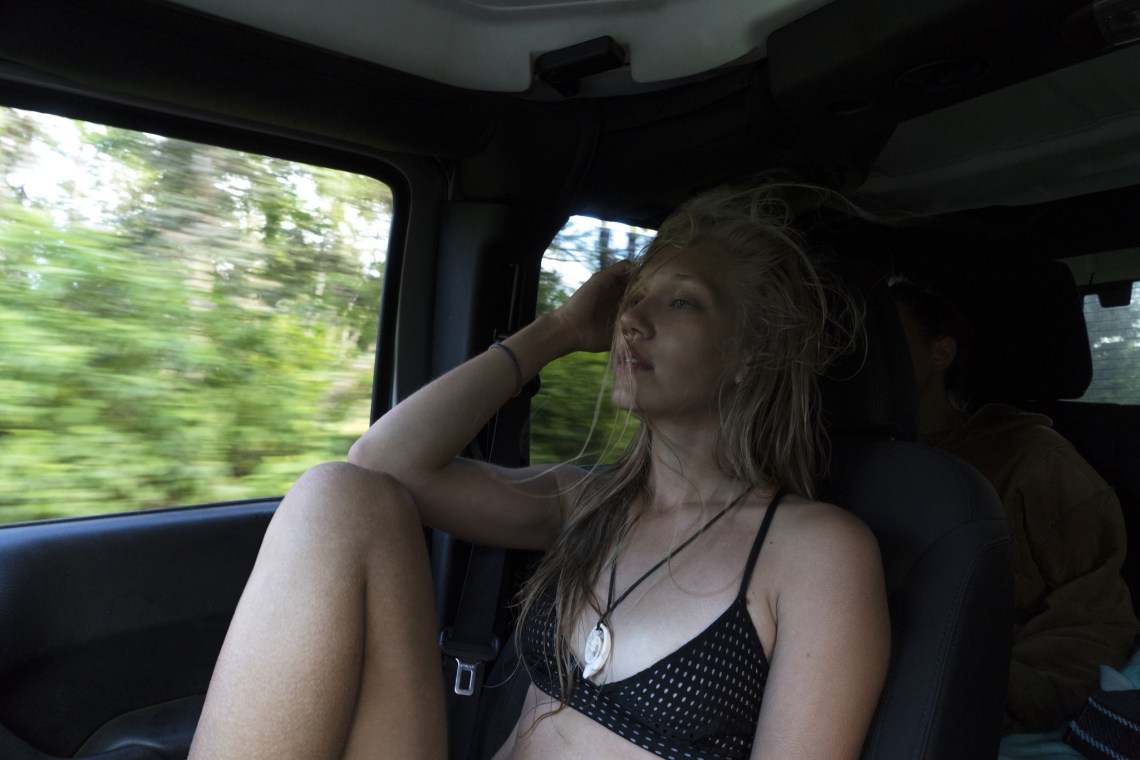 Because that’s the thing about fulfillment – it never arrives through the external. What we really value in life – what we need and what we fall back on – has to come from a permanent part of us. A part that conquers but also quells. A part that roars but also whispers. A part that has the courage to go out and explore but also the patience to sit down and stay.

A part we have to go inside of ourselves to find.

A part we have to stop running away from.