Skip to content
Report This Article
What is the issue?
Because as Christopher Hudspeth proved, neither men nor women can truly adeptly navigate the magic that is a text message, but hey, at least we’re all together in our dysfunction.

1. The mass “hey” that you’re pretty sure is being sent to about 5 other people, and he’s just waiting to see what bait he picks up. 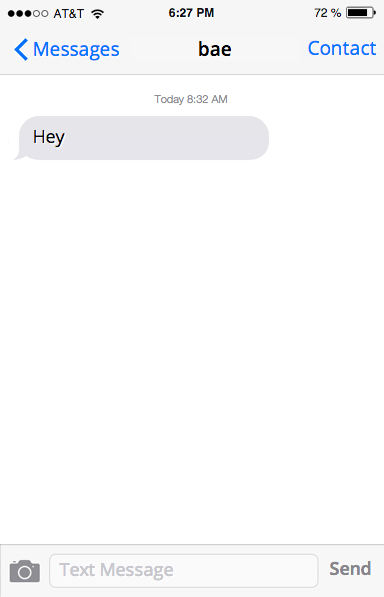 2. The “hey” that is more deliberate, if a little clueless. 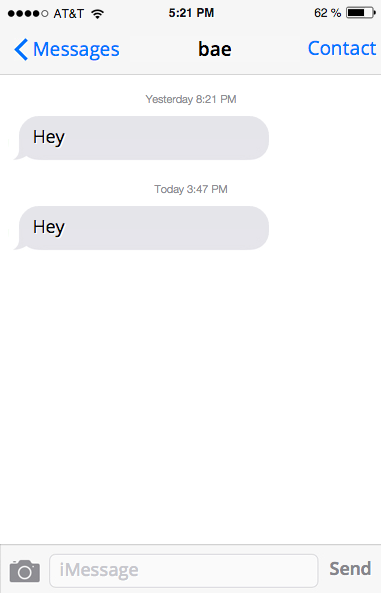 3. The read receipt of a man who plays with fire. 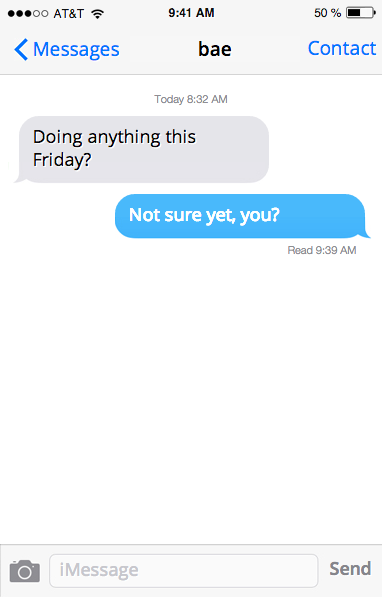 4. The one where he feels morally obligated to appease your bad joke because he thinks you’re cute, but you really don’t have to continue this text thread any further at the present moment. 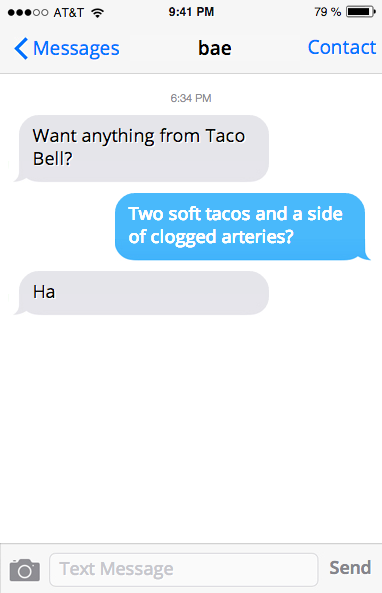 5. The “I’m clearly lying about this, but if you reply now, it means you’re still out so I’ll take my chances.” 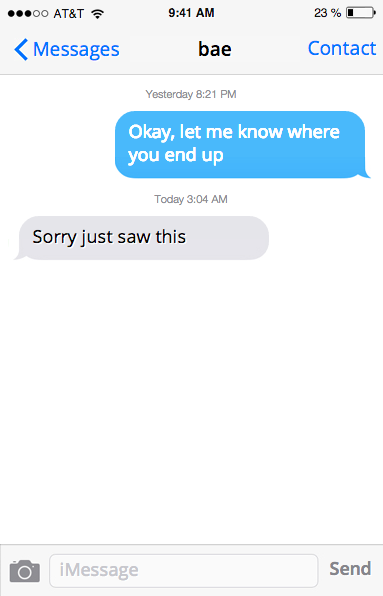 6. The one you get five seconds after you posted a selfie on Instagram where you look particularly fly, and he wants to put you on notice that he noticed it. 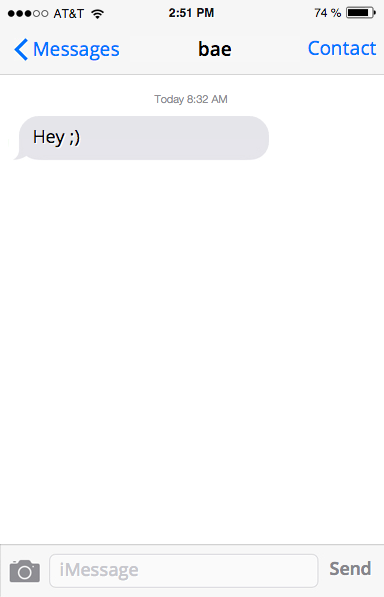 7. The mild apology for being so drunk last night that he does not even remember if he was functional, let alone if the two of you had sex. 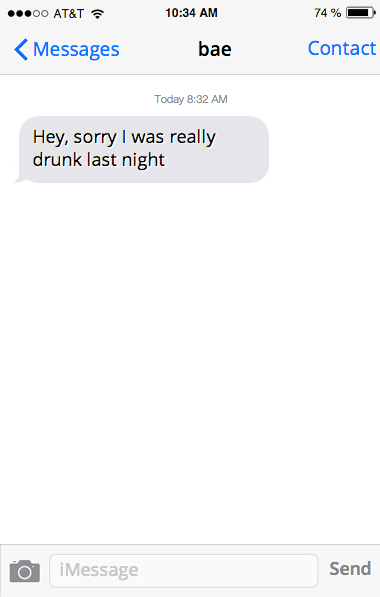 8. How to avoid making concrete plans: Step 1, deflect with a joke or commentary. Step 2, never offer an actual alternative to the suggested plan. 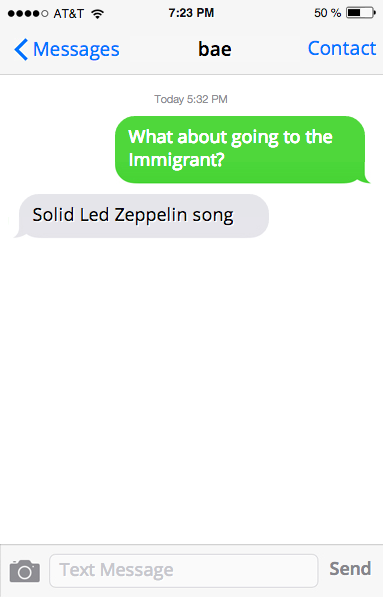 9. The text he uses to preface having something resembling a conversation about your status, relationship, what the two of you are, etc. and actually express any number of actual feelings, but still wants to look like he’s chill about whatever outcome happens so it’s like, whatever, man. 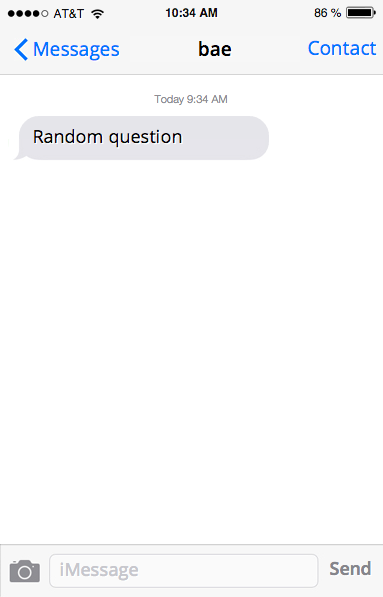 10. The text that makes you question if you’re dating a grown man or mothering a toddler. 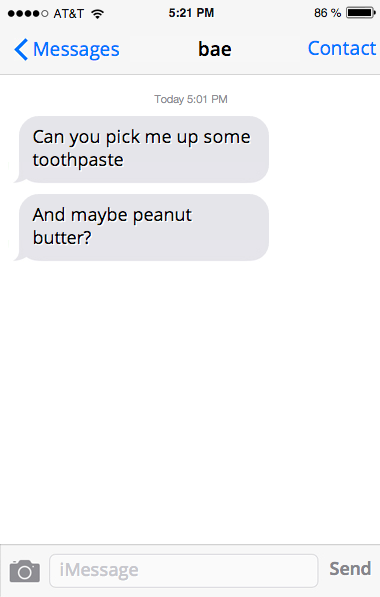 11. The one that is mildly flirty, but you’re really not sure, so you wind up taking a screenshot and dissecting every last possible nuance with five of your closest friends. 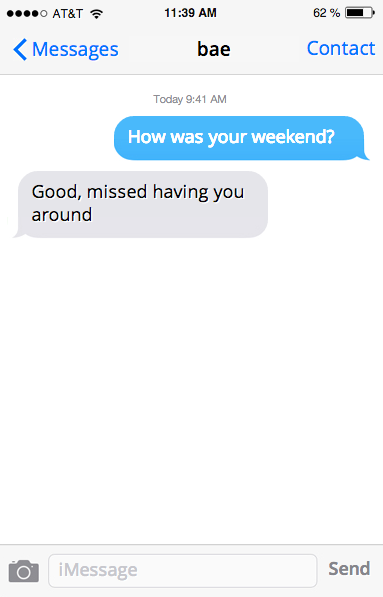 12. The two-word neolithic grunt that otherwise translates to “On a date with my bros, our beers, and a beautiful 72″ TV. Please do not disturb.” 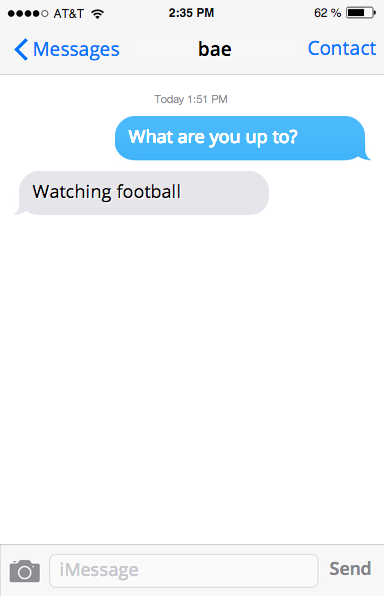 13. The passive-aggressive question mark that lets you know you’re being watched for not replying immediately within a nanosecond of receiving that text. 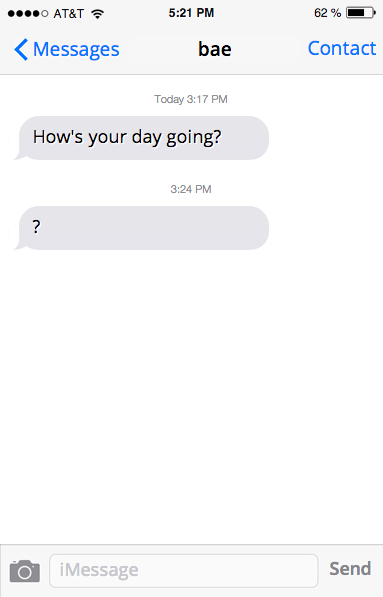 14. And the one that needs no explanation. 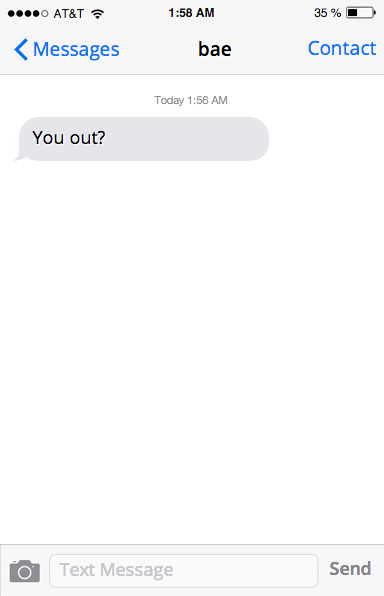 19 Things Every Post-Collegiate Runner Takes Away From Their Cross Country Career
Read this: I Accidentally Fell Asleep In The Middle Of Texting A “Nice Guy” From Tinder, This Is What I Woke Up To
Read this: 19 Things You Need To Know Before You Date A Sarcastic Girl
featured image – NAME
Dating Flirting Humor Love & Sex Text Messages Texts The Digital Age

200+ Good Morning Texts for Him