To wrap up Autism Awareness Month, I want to shed some light on a dark side of the autism community in which there are a lot of controversies. 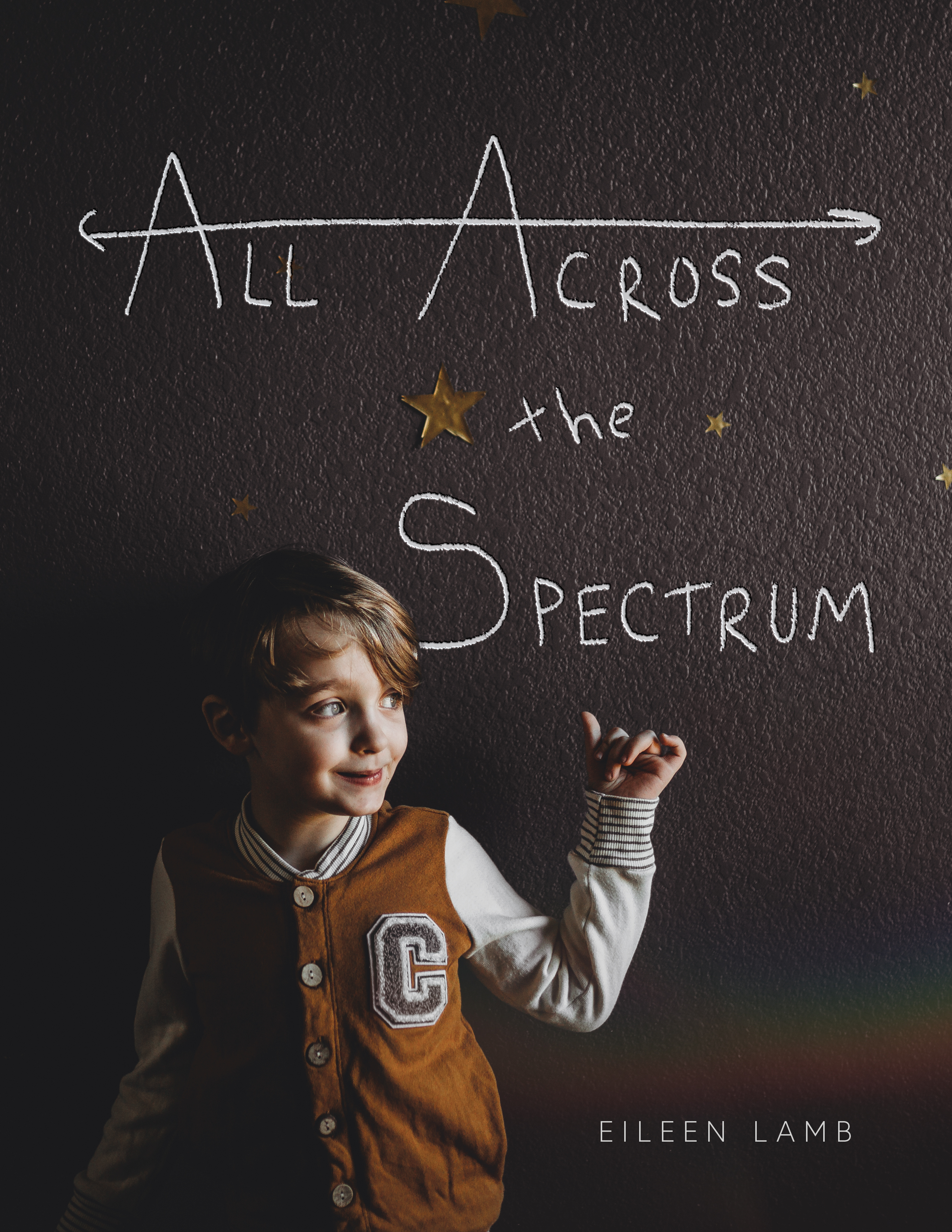 All Across The Spectrum is a stunning photo and essay collection that will help you understand the many facets of autism like never before.
$34.99
Pre-Order Now 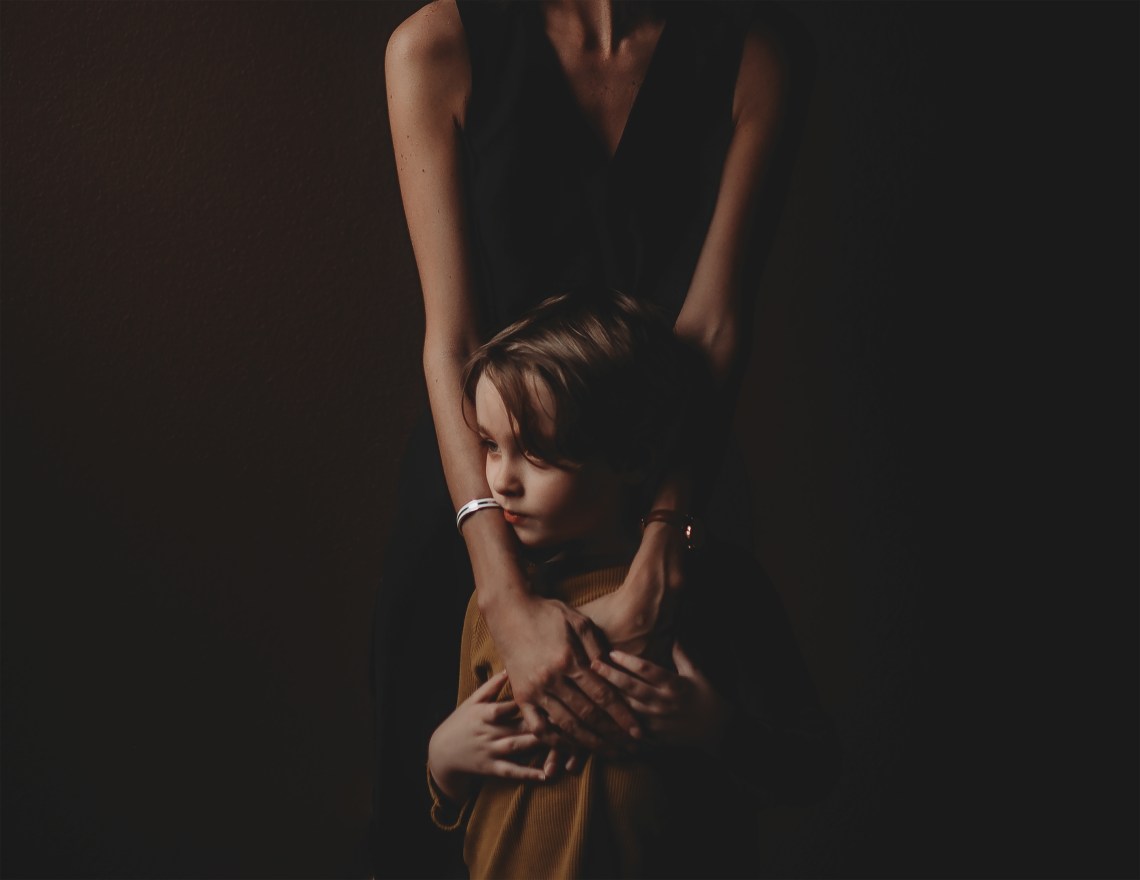 On top of raising the general public’s awareness of autism, it’s also important for me and many others in the autism community that this civil war stops. We are on the same team. We want people to learn about autism, and we want them to know that being autistic doesn’t mean that we are less-than. We want them to know our strengths and also our challenges, so people can understand better how certain situations can be so overwhelming for us. We want to be heard.

My perspective is less common as I’m both on the spectrum and also raising a severely autistic child. It’s one thing to have different views about a subject but to seek out people who think differently and attack them is not okay. When people from the #actuallyautistic community go to blogs of parents of autistic kids and attack them for not sharing their views on autism, or for being “martyr parents,” it can be incredibly hard on these parents emotionally. Some common refrains of the #actuallyautistic are that autism-parents use their children to seek pity, and that only autistic people should be the ones to publicly speak about autism because they are the ones living with it.

Autism affects the entire family unit, though, not only the person with it. As parents, we need a support system too. When parents share difficult moments online, it’s not about seeking pity. It’s about sharing experiences with people who get it, and connecting with other parents who are living similar experiences so they don’t feel so alone. I often get messages from parents of autistic children who want to talk about autism but are terrified of being harassed by this community. So they don’t reach out to anyone online, contributing to their own loneliness and the loneliness of other parents who don’t hear voices they can relate to online.

There’s irony in how the #actuallyautistic justify their hateful actions in defense of “neurodiversity.” By claiming that only autistic people should be able to speak about autism, they are excluding individuals like my son, Charlie, who don’t have that luxury. Charlie can’t communicate. So for now, I ‘ll be Charlie’s voice, and I’ll be the voice of any parents who’s too afraid to speak up.

Raising an autistic child is lonely enough as it is. Let’s put down the weapons, and raise autism awareness and acceptance together. Be better. Be kind.

Founder of The Autism Cafe, writer, photographer, mother, and author of the photographic memoir, All Across The Spectrum, and Be The One, a poetry collection.

Eileen Lamb, the founder of The Autism Cafe, invites you on a journey through autism in her upcoming photography and essay collection, All Across The Spectrum. As the mother of a son with severe nonverbal autism, and as someone living with high-functioning autism herself, this stunning collection will help you understand the many facets of autism like never before.

The Harsh Reality Of Being A Black Professional