Skip to content
Report This Article
What is the issue?
Men and women have come to know so much about each other’s likes, dislikes and habits. Despite the thousands of years that they’ve coexisted though there are still many questions that men still want to ask. The time for answers has come. Many of these questions you may think men could’ve asked. The problem with that is if you ask your significant other then there’s a good chance you won’t get their truthful answer and if you ask someone you’re not in a relationship with then most likely you’ll just come across as a creep. 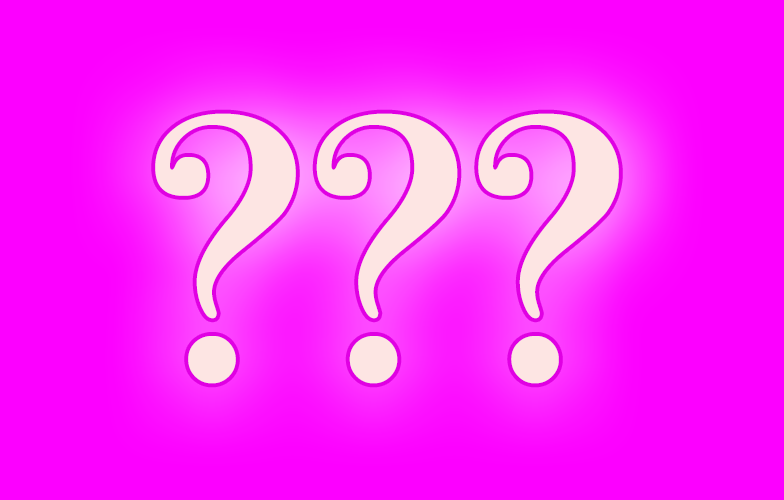 1. How much does size really matter? We could go for some softballs to start, but let’s not waste time. Surely you don’t want too small or too big (hopefully). If it’s anywhere in the wide range between that then how much of a difference is it really to you?

2. Do you really find the penis attractive? From the heterosexual male point of view it might be God’s ugliest creation. Maybe it’s just a natural thing because that seems to be the only logical explanation.

3. What’s the ideal opening line? Let’s imagine that we approach you in a bar and you turn to see us, what do you hope comes out of his mouth first?

5. Do you guys even really enjoy chick flicks? There are definitely some good ones, but there is no way you can enjoy every movie based on a Nicholas Sparks’ novel.

6. How comfortable do you feel naked? For men it’s not something that’s commonly enjoyed. No shirt on is awesome, but we at least need some boxer briefs to feel at ease even when home alone.

7. Ideally how long would sex last for you? While Missy Elliott told us all that clearly one minute isn’t good enough, at what point is enough considered enough?

8. Since we’re on that subject, how often would you like to have sex? Men try to act like they would be comfortable doing it 24/7, but deep down we know that just sounds exhausting. Can we assume it’s the same for you?

9. What is truly more important—looks or personality? Obviously they both come into play, but one definitely ends up being looked at above the other.

10. Hair or no hair? This goes for all parts of the body whether covered by clothes or not.

11. If we’re in a relationship and I somehow bumped into my ultimate celebrity crush, how far would you let me go with her? Keep in mind that if you ran into Leonardo DiCaprio and he was interested, then I would first ask you to get his autograph and then secondly give you the go ahead.

12. At what point can a guy play too hard to get? It seems some women enjoy it when a guy doesn’t immediately make a move maybe because he’s a little shy. That’s great but sooner or later if he still waits he just ends up looking like a wussy, correct?

14. If forced to give up sex or being gone down on, which would you choose? Based on assumptions, there is a clear answer that men expect, but let’s see.

15. Would you give up the ability to birth a child and give it men if given the chance? Understandably it would be nice to not gain forty or so pounds and have something eight pounds exit you, but it seems like quite a bond to share.

16. Is there any parallel for men that you could give for what it’s like to go through your period? We’d love to be able to somewhat relate even to a small degree when it comes to that time of the month.

17. How often do you ‘handle your own business’? Men are given a bad rap on this, so interested in seeing the numbers for women.

18. What is the exact appropriate response when asked if we find another woman attractive? It sure seems like a trap. If we say she is then we’re in trouble and if we say she isn’t then it’s assumed we are lying.

19. How much eye contact are we allowed to make with you if we don’t know you before it becomes creepy? This is a classic guy move that can easily go bad.

20. What’s with all the hate for Anne Hathaway? She is an American treasure!