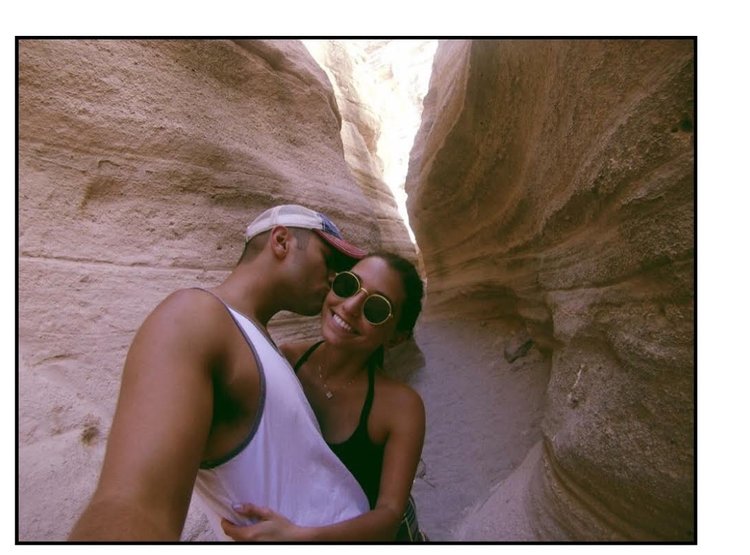 Long-distance relationships are often viewed as these impossible feats – that you must be crazy to be in one. Every once in a while, I agree. At certain times, I feel as though I’m missing out on normalcy, a sense of partnership. It’s also hard to finish an argument with just words and at some moments, it’s nearly impossible to feel needed. When you date a soldier, there are days, even weeks, that you feel like you’re second, the Army always being first – which in reality, is entirely true. Acceptance of that fact is a slow process, one that I don’t think I’ve fully grasped, but each day being closer and closer.

I guess I’ve been forced into this idea of the “long-term,” to plan times and events and meetings weeks in advance. But, I think it’s gone deeper than that for me. I’m starting to look at the bigger picture, what’s most important, laying out my priorities – not just for my relationship, but for my life. If this is the person I will be with for years to come. If all of the planning and waiting is worth it. If where I am now will help me get to where I want to be in five years.

I think your short-term self can only take you so far before you start to get mad at her. I think it’s sexy to live each day like your last, to spend and drink and dance and not know what tomorrow brings. I think it’s smart to save, to invest your time, your money, yourself into things and people who will show you that same love.

In a perfect world, I’d never have to say bye to you. We wouldn’t go weeks without being able to laugh or eat pork buns together. We’d be able to come home from work and eat dinner, side by side. But it’s not a perfect world and I don’t care how many times I have to leave you, I will always cry, always make a big deal.

Saying goodbye is more than him leaving, it’s more than not being able to see each other for a while, but it’s how quickly time passes, it’s the weeks of anticipation, the planning, the excitement – over. Just like that. It never gets easier.

You’d think that a constant stream of texts and phone calls would substitute for physically being with your person. You’d think that hearing the words “I miss you” twenty times a day would make everything better. You’d think “thank God for FaceTime” and that an hour on a call could make the miles just melt away. The truth is, seeing the text “I miss you,” day after day becomes frustrating, even annoying because you can’t do anything about it.

Boundaries – when to text, when not to text – should be set. And those boundaries shouldn’t consume you. Conversations with a beginning and an end. The whole quality over quantity idea – hopefully I’ll understand it soon.

I’VE LEARNED THAT THERE SHOULD ALWAYS BE UNCOMFORTABLE MOMENTS 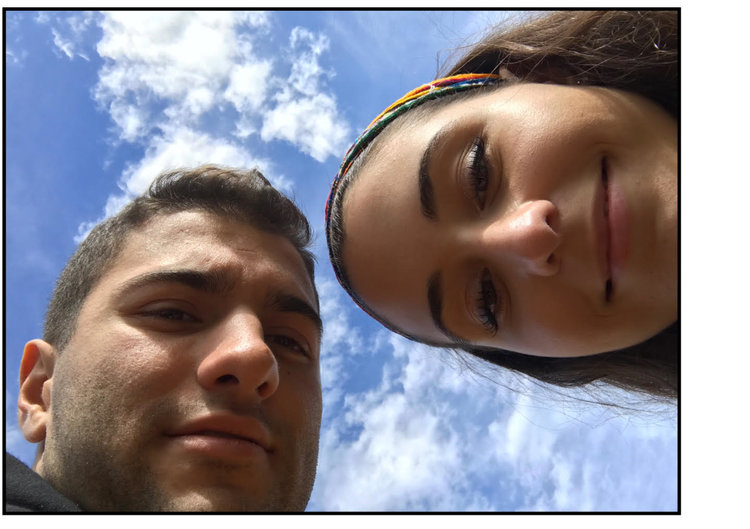 Sometimes, it’s just nerve-racking and exhausting to be by yourself in a room full of people and we’re lucky to have those friends to hold our hands and make us feel safe. But, for the next five years, I want to begin to live without a security blanket. I want to truly learn how to be alone, and by alone I mean: attending a party without a +1, still taking myself to dinner when no one else can make it, going to sleep happily without any communication from him throughout the day.

I’ve come across so many relationships, not just romantic, where one keeps the other around to feel comfortable. They go places and do things together solely for the purpose of not being alone. I can definitely say that I’ve been guilty of this and that I’ve been scared of the idea of never marrying, losing friends, or not being invited out – loneliness. And I know it sounds cliche, but you are truly only alone if you don’t have yourself. I’ve gathered this slowly over time, and I think it’s so, so important to learn and to embrace the journey of becoming your own best friend.

I’VE LEARNED THAT PHYSICAL TOUCH IS VITAL FOR SURVIVAL

While it is important to learn how to be alone, we need human contact, we crave it, it’s in our blood. We don’t even realize how much we need each other or how important it is to come home to a kiss, a handshake, a pat on the back.

“Even short bursts of touch—as little as fifteen minutes in the evening—not only enhance growth and weight gain in children but also lead to emotional, physical, and cognitive improvements in adults. Touch itself appears to stimulate our bodies to react in very specific ways. The right kind can lower blood pressure, heart rate, and cortisol levels, stimulate the hippocampus (an area of the brain that is central to memory), and drive the release of a host of hormones and neuropeptides that have been linked to positive and uplifting emotions. The physical effects of touch are far-reaching.” – Maria Konnikova, The Power Of Touch. 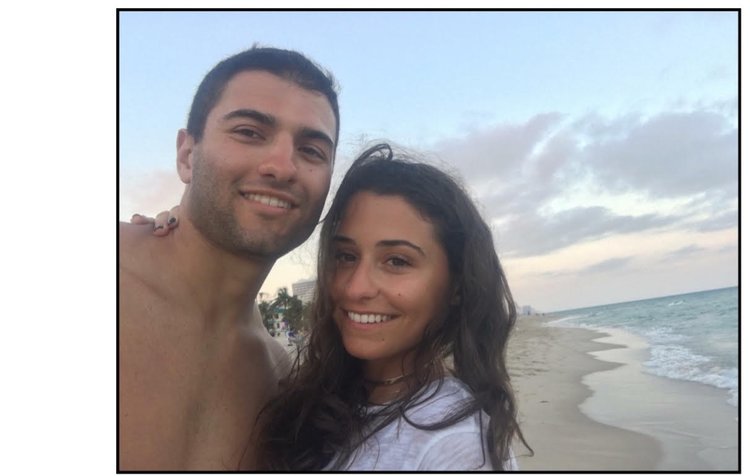 I wish there was a way to stop time. I wish there was a way to make moments last. I wish it every day, more than anything. But, there’s not. Today will end, tomorrow will come and there will be a next and a next and a next. I think that time is my scariest reality, and I’ve never wanted or will want to hold onto something more. Those moments you cherish, the ones you think you’ll remember forever will soon start to slowly fade, and you’ll forget the smell of the air and what the sun felt like walking out of the airport, seeing him for the first time in weeks. How nervous you were, the amount of time you made him wait while you did your hair, the movies you watched laying head to feet on a couch way too small for the both of you. You’ll forget what song you listened to in the car with the windows down driving to get sushi, how happy you were walking around the mall with your iced coffee, hand in hand. All those stupid little things disappear, even though you’re holding on so hard. Time hurts, and I feel it in my throat.

As ugly as it can be, it’s all we have left. Precious time and I’ve learned to worship it.

Whether it’s the distance or even the Army, the love can still survive, and possibly be even stronger in the end. When you know, you know – the distance in between is just a test.

Keep up with on dcervoni.com