I cried reading both of these books a lot because the writing is so beautiful and the subject matter so emotional. I can’t recommend them enough to any creative person who wants to not feel like they are singularly broken or alone.

I always feel like I do my best writing after I read a really good book and discovering Olivia Laing’s writing this year has helped me form a better picture of the writer I want to be in the same way that writers like Mary Oliver and Annie Dillard have. I think I have her to thank for some of the better stuff I’ve produced this year and for making me feel more hopeful about writing and my life in general.

Here’s a quote I particularly connected with:

“There is a gentrification that is happening to cities, and there is a gentrification that is happening to the emotions too, with a similarly homogenizing, whitening, deadening effect. Amidst the glossiness of late capitalism, we are fed the notion that all difficult feelings — depression, anxiety, loneliness, rage — are simply a consequence of unsettled chemistry, a problem to be fixed, rather than a response to structural injustice or, on the other hand, to the native texture of embodiment, of doing time, as David Wojnarowicz memorably put it, in a rented body, with all the attendant grief and frustration that entails.” — Olivia Laing, The Lonely City 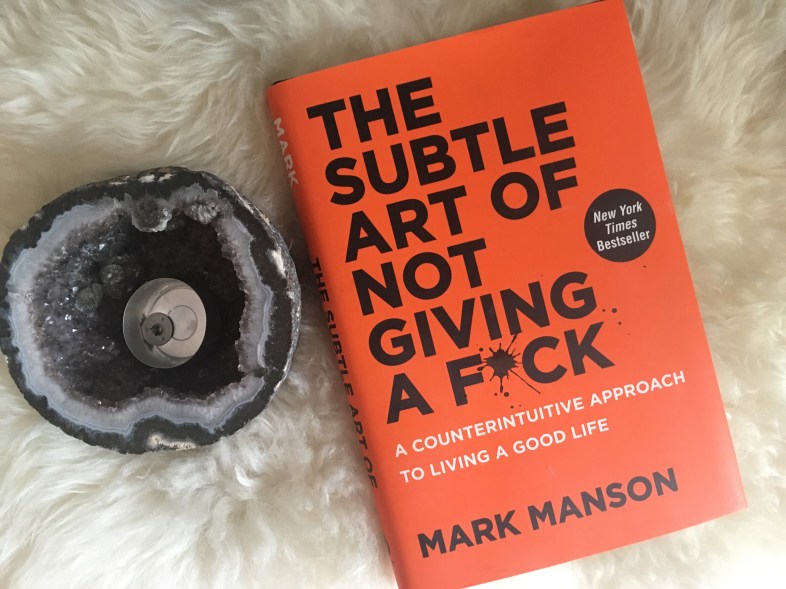 I read this in one afternoon (it’s short and a very quick read) and I loved it. I wish there were a way to force everyone on the planet to read this.

Hunger, A Memoir of (My) Body by Roxane Gay 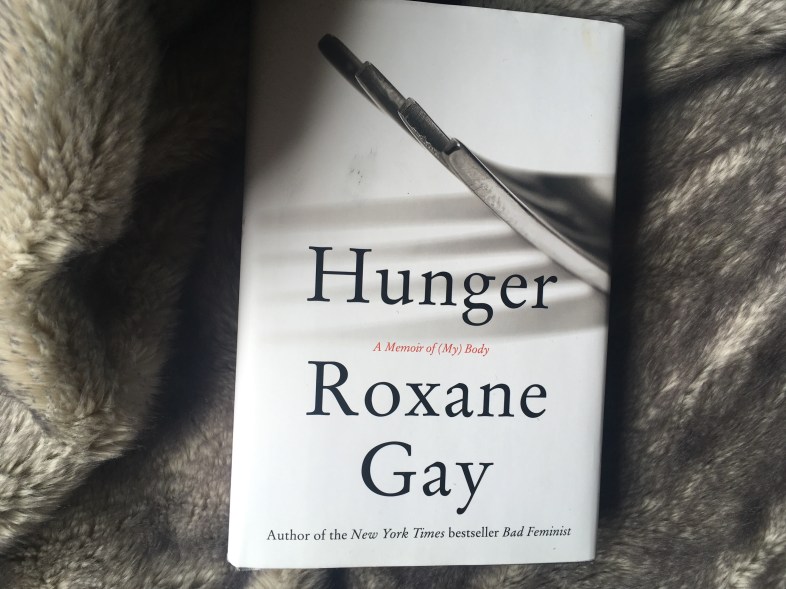 I also read this one straight through. I LOVED the way the chapters are so short, I wish more writing were organized this way. This is the first of Gay’s books that I’ve read and I’ve kind of shied away from her because she’s so popular but this book swallowed me up. She’s very good at writing and here she writes about a subject (being fat) from a perspective that’s almost never written about (I’m fat, I dislike it, and this is what my life is like). I actually can’t think of anyone else who writes from this perspective — only people who talk about fat from a body positive perspective or people who talk about it in a “I used to be fat but if you buy my book I’ll tell you what I did to be thin” way.

How to Murder Your Life by Cat Marnell

This book took me to a very dark place and I wish it had been released in summer so that I may have been more mentally equipped to handle it. Cat Marnell is a very good writer and also a good gateway writer if you want to read more because she writes colloquially and about things like Britney Spears and The Body Shop coconut body butter. I would just say don’t read this after a breakup or some other time when you are already really questioning yourself.

I read a few beach reads this year: Big Little Lies, Final Girls, It Was Me All Along, The Girl in Cabin 10 and BLL has been the most enjoyable one so far, although a close second is Final Girls because I love the horror aspect. I read this book the week between the second to last episode of the HBO adaptation and the finale. It was everything I want from a beach read and I loved being able to read it with the show fresh in my mind, but not knowing how it was going to end.

The Chemistry of Joy Workbook

This isn’t a particularly well written book but I did learn some useful techniques for living with anxiety and making positive changes in my life. I made a few of my close friends buy it and everyone has had good experiences with it.

I’ve also read some books so far this year I didn’t enjoy:

I’m a huge fan of Ryan Adams so I read Infinity Blues and didn’t like it even though I thought the introduction was breathtaking. It’s also just very masculine poetry, so it’s probably not written with someone like me as the intended audience.

I thought It Was Me All Along was a good enough read but super formulaic and I’m unbelievably sick of formulaic books about food and bodies.

I read the Chip and Joanna Gaines book because I thought I would find some juicy stuff to write about for work. I didn’t. It was fine if you’re into them.

I read Scratch which I guess I would recommend to all writers to read but somehow I get the feeling the people who need to read it won’t (tl;dr you’re probably not going to make enough money by writing).

I just picked up Paula Hawkins’ (who wrote Girl on the Train) new book Into the Water and I hope it’s incredible. I thought about reading Stephen King’s It in preparation for the remake coming out in September but it’s like a thousand pages long and I can’t even fit it into my hands to hold it comfortably, though I do plan to reread The Shining soon (I love to reread it in the summer). I don’t really have anything else that I’m excited about — what am I missing? What have you read this year that you’ve loved?

💕 Pre-order your copy of Chrissy Stockton’s new poetry book, We Are All Just A Collection Of Cords, here. 💕