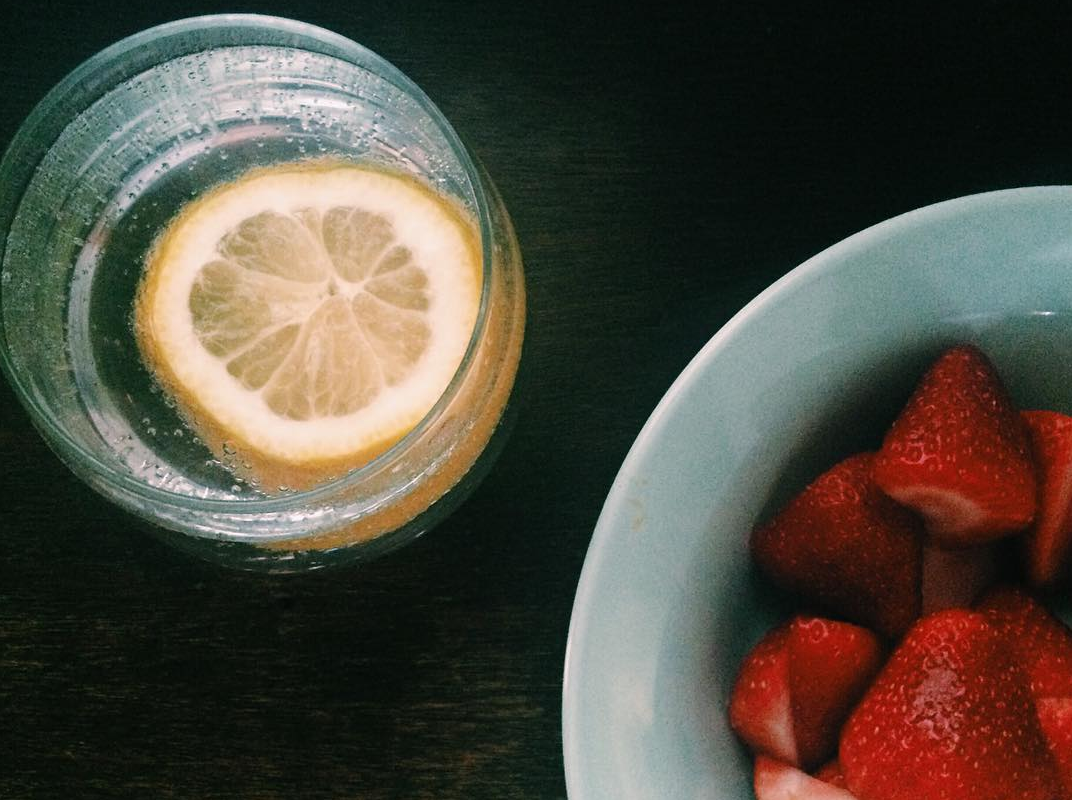 Weight loss is a funny thing. People get riled up about it — they want to tell you what works and what is absolute trash babble. There are only these extremes. Everyone is an expert and everyone is close-minded about what everyone else has to say.

Fundamentally, the science is simple — expend less calories than you consume. Eating at a calorie deficit of 7000 calories for a week is the equivalent of two pounds, but it doesn’t mean your body will weigh exactly two less points when you go to measure. Our bodies are weird and complicated. Weight loss takes time, there’s hormonal fluctuations, sodium intake, whether or not you’ve gone to the bathroom. The science is there, it just can’t be reliably observed in the amount of time the average human wants to see some a concrete reward for their work.

The actions aren’t simple because the actions rely on our complicated relationship with ourselves. They rely on the ethereal substances of willpower, discipline, routine and habit. Substances we are only scratching the surface of.

Why do some people succeed and some people fail? This is a question we can answer partially with a science equation, but there are multitudes contained in every ‘why’ question. We don’t just want to know the mechanics, we want to know the reason. It’s an existential question, not a mathematic one.

At the beginning of last summer I had been trying to lose weight for… as long as I can remember. Something would work for awhile and then I would be back in my old habits. I would creep inside them and hide for awhile embarrassed about failing again and just wanting a comforting place to rest.

I was in a class at my gym I really loved and that, for once, showing up to wasn’t a struggle. I felt excited to get up on the days I had it so that I could work and feel good and giggle with the other women and enjoy myself. So when everyone else was going to do a kind of intense detox for the month of July, I signed up to.

The point was to see if you had any food allergies and notice how things made you feel — so anything that was known to cause those problems was off the table: alcohol, caffeine, sugar, dairy, eggs, soy, nuts, nightshades, gluten, and most kinds of meat. In essence, I spent a month eating rice and avocado, occasionally with some very expensive meat mixed in.

Who knew that after a lifetime of struggling with making good diet choices, a week of not making any choices was what I needed.

I found myself in this bizarre parallel universe where after struggling to make (objectively) much easier lifestyle changes (calories out >>> calories in) I was making a much harder one with ease. Almost immediately, I didn’t crave junk, I didn’t spend time thinking about cheating, I didn’t think about food very much at all.

When the detox ended, and I had all my choices again, my same old habits returned.

It was around this time that I discovered an article by one of my favorite writers, Gretchen Rubin, wrote about abstinence and moderation:

I find it far easier to give something up altogether than to indulge moderately. When I admitted to myself that I was eating my favorite frozen yogurt treat very often–two and even three times a day–I gave it up cold turkey. That was far easier for me to do than to eat it twice a week. If I try to be moderate, I exhaust myself debating, “Today, tomorrow?” “Does this time ‘count’?” “Don’t I deserve this?” etc. If I never do something, it requires no self-control for me; if I do something sometimes, it requires enormous self-control.

I’ll be honest, I don’t like moderation. What is the point of doing something if you only like it enough to do it halfway? I like to stay up all night reading a book because I can’t put it down, or toss it out after the first chapter. My favorite way to listen to my music is to become obsessed with an artist and consume their music until I don’t ever want to listen to it again. I want to experience it wholly and then move on.

I always liked that bible verse, “I know your deeds, that you are neither cold nor hot; I wish that you were cold or hot. So because you are lukewarm, and neither hot nor cold, I will spit you out of My mouth.”

I can relate to that. Who hasn’t gotten tired of someone not being able to make up their mind? Are these disciples in or are they out?

The standard wisdom is to not do anything to such an extreme. Everything in moderation (except moderation itself, which is miraculously exempt from this adage).

People don’t like to accept that they don’t have the Answer. That what might work for them doesn’t work for everyone else. That situations are complicated and people are multi-faceted, that we inhabit social contexts and carry baggage. It would be easier if humans were homogenous robots and were much easier to understand — and reprogram.

But, accepting the complexity of the world we find ourselves in, we can approach self-improvement with an open mind. We can observe that some people find abstinence easier than moderation. We can agree that the 80/20 rule works for some people but that there is no magic rule that works for everyone.

There is freedom in realizing that failing at moderation doesn’t mean failing at everything. Moderation is just what some people say works. It isn’t magic. There are other methods to try.