I don’t think of myself as a mean person. I am human, and I can get angry or bitter from time to time, and I don’t deny that — but I wouldn’t consider myself overly mean. But as with most people, I know that I have a tendency to take my frustrations out on the people closest to me, because on some level I take for granted the fact that they’ll always be there. For me, there is no one closer than my boyfriend, and the fact that I love him more than anyone else in the world doesn’t stop me from snapping at him, making sarcastic comments, or arguing for no reason. In fact, it probably makes it more likely. 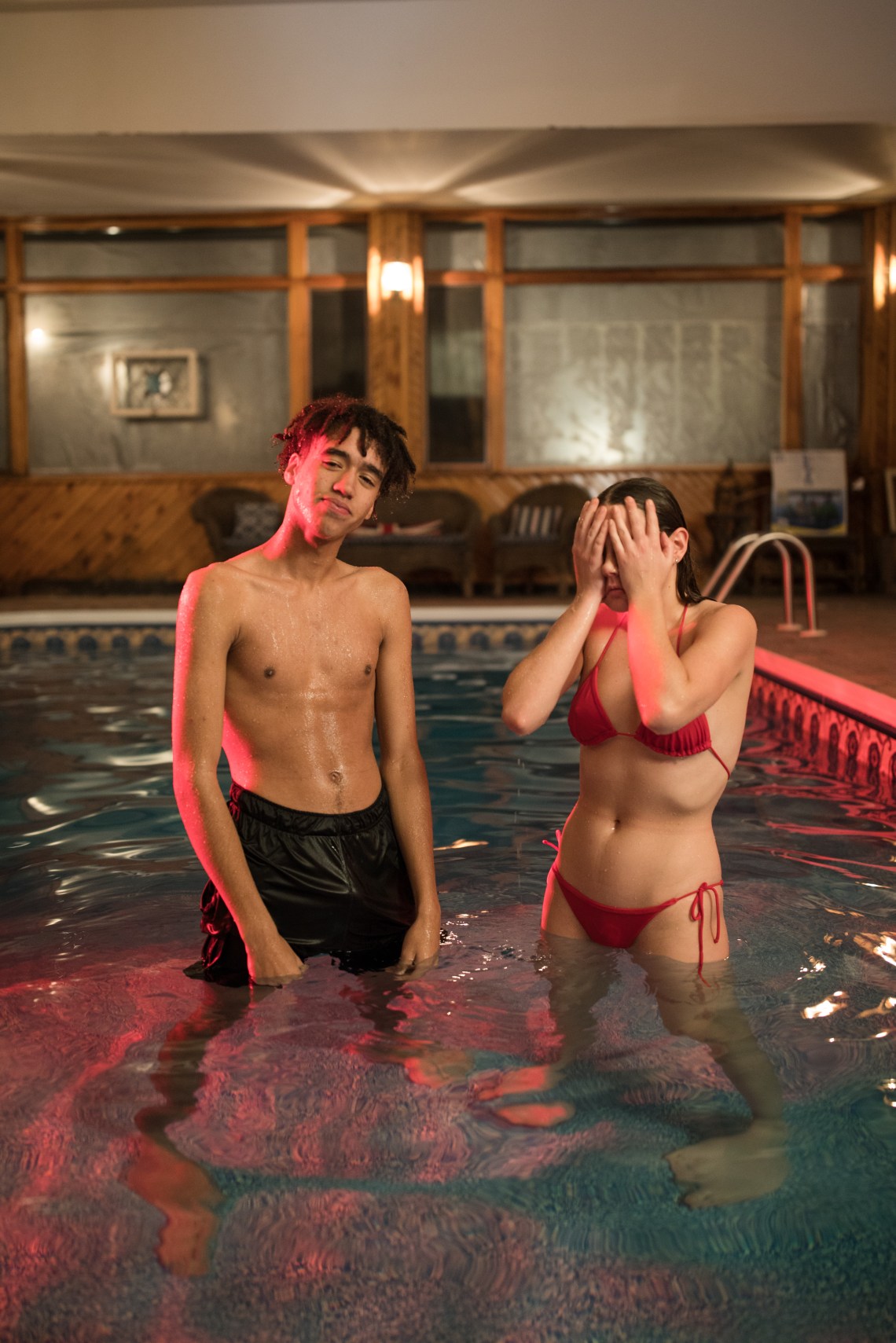 So I decided, without letting him know, to start taking note of it. Initially I thought I would only do it for a week or so, but the results were pretty significant, so I decided to keep going. And despite my initial hesitations, taking note didn’t stop me from actually doing it. It was a mental tic that I didn’t really think about, and I didn’t realize I was being mean until I had already said something. To keep track, I got one of those (well-hidden) tickers that bouncers use (you can get them for a couple bucks online), and I did my best to write down the things I said once I got a second.

Now, it wasn’t a perfect science, but I think I got a good idea of how mean I could be to my boyfriend (whom I see approximately four days a week, sometimes more, sometimes less). These are the results I got from keeping track of myself to the best of my abilities.

On average, I said something mean between five and ten times a day when I saw him. To be honest with myself, I counted “mean” as any time I responded sarcastically, rolled my eyes, snapped, nitpicked about something that wasn’t important, or was genuinely mean-spirited. if I counted only the directly mean stuff, it wouldn’t have been nearly as high.

I was by far most likely to be sarcastic. Without realizing it, I had a tendency to respond in a flippant, aggravated way, even when I didn’t really feel that angry. This was especially common when it came to do with anything about chores or general daily tasks. Errands were a big one as well.

When it came to saying directly mean things, I did it less than once a day, but I did it more on days when I was upset about work. When I was angry about work or something else in my personal life, I had a tendency not to talk about it directly, but I would say more directly mean things. It was a way of subverting my anger into something easier to manage, that gave me immediate release.

Often, when I would engage in small arguments, I wasn’t actually angry. In fact, when I took note of when I was doing it, the most common emotion I felt was boredom. It seemed like I was nitpicking or feeding arguments simply to have something to do.

Almost every time I received a compliment, I said something negative. I decided to count self-deprecating or sarcastic responses to compliments as something mean, and I found that nearly every time, I responded that way. It was easier for me to dismiss a compliment than to accept it head-on and understand that he genuinely believed it.

When I look at the facts, I’m ashamed of myself. There’s no escaping fact that the old expression “we always hurt the ones we love” is very true. I know that it is, now more than ever, because I’ve monitored myself and confirmed it. After seeing this stuff head-on, I talked to my boyfriend about it, and we were both pretty shocked. He told me that he didn’t view me as mean at all, but that he can tell when I’m stressed out from work, and he wishes I would ask him for help instead of getting angry at him. It broke my heart, the level of understanding he showed, even in the face of my clearly mean behavior.

But then again, I think most people, if they carried on this little experiment honestly, would find similar results. And honestly, it’s a very important thing to do, because now that I have this information, I know how to make it better. And I know what I was like before. I will make myself be gracious for compliments, and be honest about my frustrations (instead of turning them into anger), and to take a second to breathe before starting a petty argument for nothing. I’m glad I was able to look at this side of myself, because it is clearly something that would have gone on forever (and gotten worse) if I didn’t.

But how would you fare if you tried this? And what would you do to be better about it?

And why aren’t you doing that already?

Charlotte is a writer who enjoys waffles, Jimmy Dean sausage, maple syrup, and occasionally other things that aren't ...

My Boyfriend Raped Me, I Have Evidence, Yet He’s Not Behind Bars