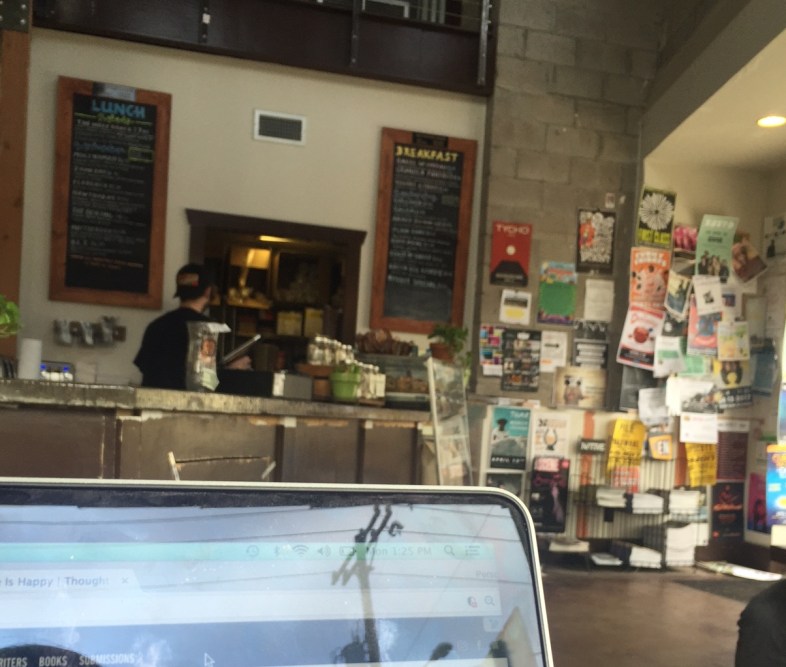 I remember when Drake first rapped the line, “No new friends,” and Instagrams all over the world suddenly had new captions. Fuck a fake friend, where’re your real friends at?

We fucking loved it. Didn’t even matter if you liked Drake or not, you still wanted to claim that line. Somehow it made isolation both sought after and weirdly cool. It made us okay. No new friends: a post-grad’s anthem, boasting something we were secretly insecure about. Pretending happiness doesn’t involve other people.

Maybe it shouldn’t. But it does.

I make friends easily. I don’t mean that as a pat on my own back or an acknowledgement of my own popularity. I said I make friends easily, not that I necessarily have tons. I’ve got a Resting Smile Face and have been told I exude a warmth that makes others feel comfortable. And I’m glad. Human connection is something I’ve always understood and, at times, have probably taken for granted. I get people. Even when I don’t want to. I see bits of goodness in everyone. I want to help and make people laugh, make them feel a little less alone with their thoughts and feelings. I like people and, for the most part, people like me too.

My friends are spread out. Two in the same state, but still six hours away. One another state, so I’d have to hop a plane to give her a hug. One has a child and sometimes I feel like I’m still a giant baby myself. Many exist on the internet. I mean, they exist in real life too. But some I’ve never met. Some are co-workers I chat with through blue screens and some are poets who shout about the patriarchy with me but wouldn’t be able to grab brunch on a Sunday afternoon.

My longest friendship is with a beautiful redhead who I ran into on a walk in my neighborhood with my family. I was four, she was three. I ran ahead of my parents and point blank asked her, “Want to be my friend?” And she said yes. We took off running to my house leaving our parents to awkwardly introduce themselves.

In kindergarten, friendship was whoever liked playing Make Believe with you. It was whoever wanted to imagine and beat the monsters with you as a team. It was easy because, sure, you fought and someone was too bossy and the other person cried, but five seconds later everyone continued playing together. Parents arranged playdates and you got dropped off at Briana’s house and had dinner with her mom and little sisters. In elementary school, your friends were the friends you had forever, or sometimes the person you sat next to in class. In high school, same thing.

Being an adult is wanting to run up to anyone who looks nice and saying, “Want to be my friend?” but knowing you probably shouldn’t. It’s secretly disagreeing with Drake. It’s wanting New Friends.

Right now, I’m in a new place without anyone. I don’t know this city or the people; I don’t have a car with me. I called my mom and cried because I missed her. I’m 25 and homesickness takes a hold of me in a way I can’t logically explain.

Yesterday, my only human interaction was with a barista and I wanted to ask him for a hug, but I didn’t.

Loneliness can exist even when you’re surrounded by people. But it’s even more palpable when you’re alone.