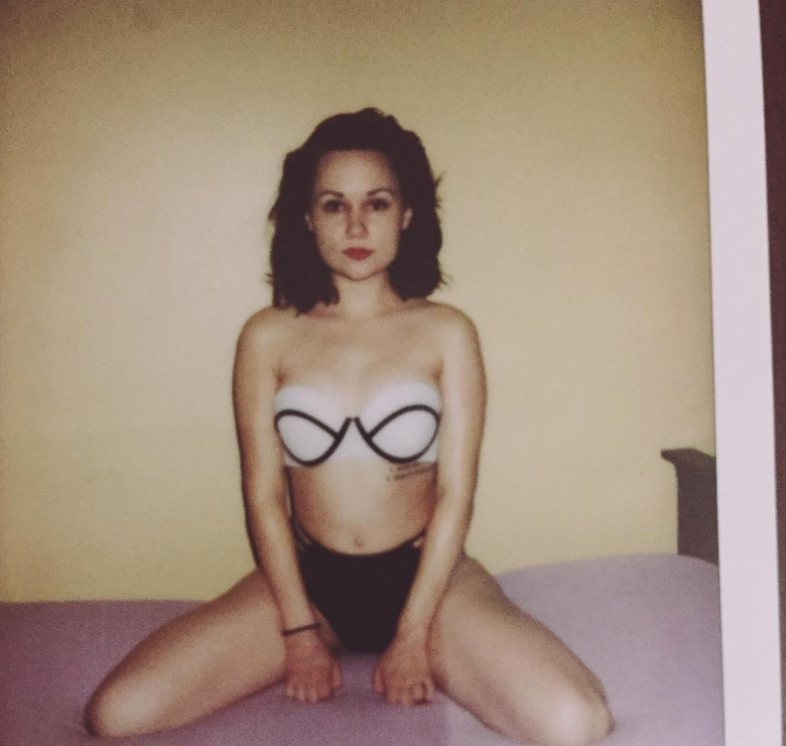 Sixteen. I was sixteen years old and my dad was dying.

I imagine this is the moment when some people call upon God or Gods or whatever their specific faith encourages them to. And that’s beautiful, I think. When religion can come as a source of comfort during the most heartbreaking, gut-wrenching times.

During that period, I spent a lot of time in hospital hallways. I saw machines and gurneys and devastated faces. I heard prayers and saw families with clasped hands, asking for guidance or strength or just a little clarity.

I was raised agnostic. Jewish, culturally, but very agnostic. It’s not that I don’t think certain things could exist, but I also proceed with a cautious level of doubt. Even as a child, I never liked the idea of following something – anything – without questioning. If there’s a God, an afterlife, a big sparkly room with everyone I’ve ever loved chilling drinking champagne, I’ll happily eat my words. It would be dope, honestly. Hey! Dad! My dog, Eli! The grandpa I never got to meet! God will smile at me and she’ll say, “Hey, not bad, huh?” And I’ll say, “OH, GOD! YOU GOT ME GOOD!”

But I’m not banking on it. And guess what? I feel fine. I don’t need to know what happens when my heart stops beating. I don’t need to assume what I believe is the only way. Who can say? My mom jokes agnostics are the only ones who aren’t a bit narcissistic. “At least they admit they’re not sure!”

So there I was, sixteen. And my dad was dying.

He was raised Jewish but as soon as he was out on his own he stopped following it strictly. Religion was not part of his identity, aside from a love for Curb Your Enthusiasm and pickles, and a nervous digestive system. We were proud of our roots, but didn’t subscribe to a higher power. That was enough for us.

I see people say God made them, that God made all of us.

I think of my goofy father, his curly hair and toothy grin. I think of my mother, unfairly gorgeous and even more beautiful inside.

I know that God did not make me. Those two people did.

Those two people who loved me and my neurotic brain and never dulled my creativity and artistic heart. I never needed anything higher or bigger than those two people.

When the cancer started progressing, my mother’s Christian friend made a case for my dad accepting Jesus. Wouldn’t want him burning for all eternity, right?

And that right there is a huge problem. Let’s forget for a second how absolutely inappropriate that is to say to a DYING JEW(ISH) MAN. But also, it’s assuming what you need is what someone entirely separate from you needs.

You are undermining someone else – what they believe or DON’T believe.

This is obviously not just something Christians do. And not something all Christians do. It applies to anyone who decides their religion is SO important, it has to be followed by everyone else they know. Real talk: wouldn’t that be boring? Having different opinions is far more interesting.

Contrary to what you might think, I don’t need a savior. I don’t need God or Jesus or to just have the right light shone on me. Does that lessen the impact those things might have on someone else? Of course not. But isn’t it better when someone seeks stuff out because they WANT to, not because they are being told they should?

Please stop writing, preaching, encouraging me to just give your religion a try.

I am already so fulfilled.

Please Do Not Vote This Creepy Duggar Into Office

30 People Share Their Creepiest, Most Unnerving Moments You Never Want To Experience Yourself