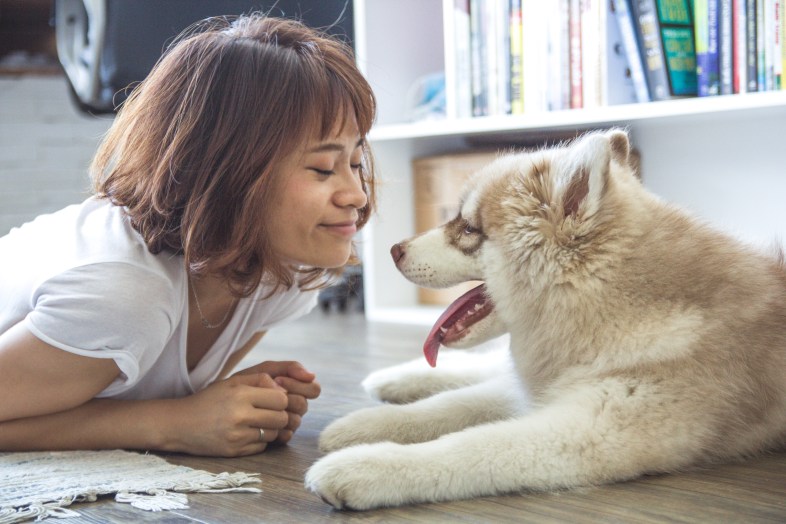 In 2016, it’s never been easier to feel frustrated with the dating game. Sure, the search for love has always been a little exhausting, but now with our overabundance of superficial dating apps, arbitrary texting rules, and the ability to be ignored on at least 5 different social media platforms at once, it’s no wonder some of us are opting out of dating altogether.

I know how it must sound. I’m Captain Bitter onboard The Lonely Express. Like I’m some grumpy old man sitting on my front porch yelling a bunch of nonsense like, “THESE KIDS AND THEIR DAMN TINDER!” And you’re right, there’s a level of cynicism that’s settling in. It’s natural, I think. It’s natural to tire of the same stuff.

Because I think our obsession with romance is actually holding us back from a real relationship.

I, like so many millennials I know, grew up with this idealistic notion of what love looks like – that it appears straight out of a 90s rom-com. It passionately announces itself. There’s no ghosting. No online dating. It’s just there, waiting to embrace you.

I’m not saying great love doesn’t exist or that you can’t have it. But we’re so focused on dating, on finding our other half, that maybe we’re secretly doing ourselves a disservice. Life is about more than just romantic love. Love exists in so many forms.

And you know the form we could all use a good dose of? Unconditional love.

If you want someone to love you purely, unconditionally, and no matter how you look, ditch the romantic expectations. Instead, find yourself the perfect dog.

If you want to experience a lasting relationship, a ‘Till Death Do Us Part’ type of relationship, get yourself a canine companion. Not only can you learn a thing or two about love, but dogs have this trusting ability that I think we, as humans, should try to emulate. They don’t hold grudges. They don’t judge based on preconceived notions. Dogs are the very essence of love.

I think we could all try to be a little more like man’s best friend.

Hey, falling in love is great! No one is disputing that! But a dog is going to love you forever. And you just can’t say that about everyone else you meet.