“So wait, you’re telling me you NEVER got drunk in high school?” Kasey looks at me from across a table of bottomless mimosas like she’s just discovered I immigrated to the United States from Neptune, or wherever that crusty cutie E.T. originated.

At this boozy brunch where we let F-bombs fly with reckless abandon, we’re no strangers to rehashing stories from our pasts. She tells me about sex with the bag boy at Whole Foods during his 10 minute break. I tell her about my drunken textual mistakes, the sext I sent to the wrong person, but rolled with it anyway.

At some point, I must have said something about waiting until I was 21 to take a drink, and her jaw drops. Like this is the most shocking thing we’ve discussed today. Not that one morning after Halloween when I bought Plan B from a woman dressed as a minion. Nope, THIS was the juiciest thing I’d ever told her.

“I wasn’t interested in it. It was important to me to wait until I was legally allowed to,” I explained.

And it was true.

I’d happily be DD for my intoxicated pals, gingerly making sure everyone got safely home. I’m SUCH a good teenager, I’d tell myself. This choice to substain somehow gave me a level up on everyone. I’d revel in it. Even if only on the inside, I was a big ol’ smug bastard. Because I was a good girl. I was doing the right thing.

But you know what? My decision to not drink before it was a legal thing to do didn’t make me better than anyone. And yet, I was continuously praised for how good I was.

The Good Girl identity is a sham. It holds no real merit.

Elderly women who glare at teens in crop tops as if they are the devil incarnate might disagree, but that’s because they’ve been conditioned to believe this destructive idea. They’re part of the propagandistic movement to teach our little girls they are sugar and spice, and everything nice. But boys? Snips and snails. Whatever the fuck that even means.

Good should not mean abstinence, be it from sex, alcohol, drugs.

We need to educate without judgement.

We have to stop expecting our girls to fit into one of two categories: The Madonna or The Whore. That’s not how we, as people, work. We aren’t all one thing or the other. It’s an oversimplification that denies an individual their layers, denies them the nuance of what it means to be human.

Why do we say, “boys will be boys” but we expect our girls to be better than that? Why do we allow our boys to mess up, to be teenagers (who sometimes do dumb things), but our girls should remain pure?

Good Boy is something you say to your dog.

Good Girl is what every woman has been compared to at some point in their lives.

That’s not okay. That’s a problem. 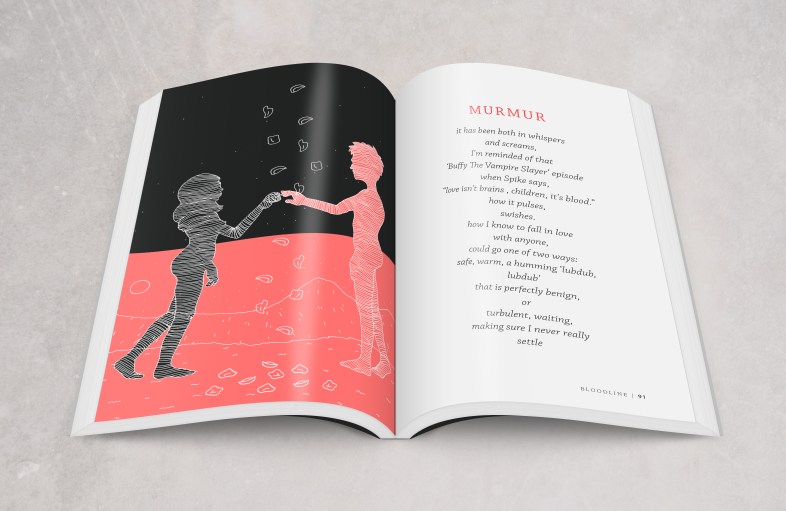