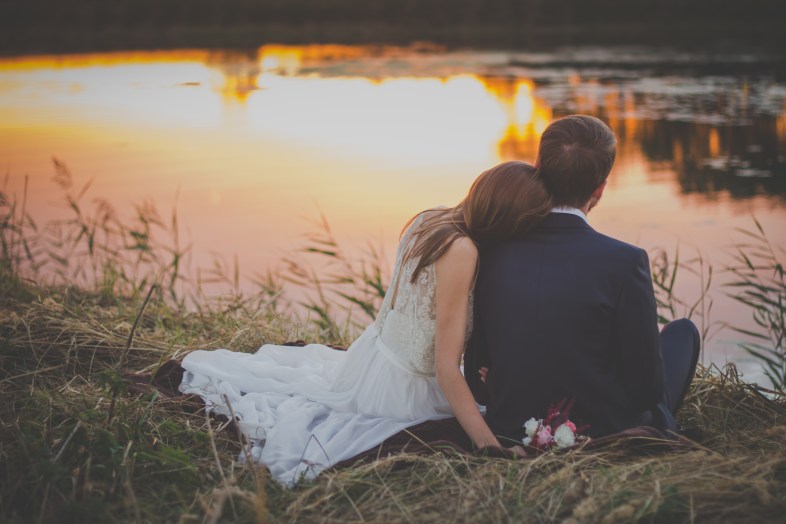 1. “The break up. I hate that it’s how my mind works, but I jump to the worst thing. I fall in love and start thinking of if we broke up. It’s hard to ever feel secure when that’s your thought process.” — Kaveh, 27

2. “Being vulnerable is something that makes me wildly uncomfortable. It’s just not something I usually allow myself to be. But when you fall in love with someone, everything is kind of stripped and you have no choice but to be vulnerable. Trusting someone with myself like that is a really terrifying idea.” — David, 25

3. “Being rejected. Falling for someone who doesn’t reciprocate how I feel.” — Steven, 29

4. “Hurting someone. In all my past relationships, someone gets hurt. I don’t want to do that. I’d rather just be alone and not get emotionally involved.” — Adolphus, 32

5. “Isn’t there a line in that Taylor Swift song? Like, it’s gonna be forever or end poorly? Idk, that shit freaks me out. Either you’ve got someone permanently, or things fall apart.” — Marcus, 26

7. “Finding out I’m unlovable. Like what if falling in love just further proves that I’m not really deserving of it?” — Ron, 28

8. “I’m not afraid of it. It just never happens so I end up feeling kind of inept. Like I’m deficient in some way. Everyone falls in love except for me.” — Eli, 30

10. “My parent’s had a really rocky divorce when I was thirteen. So having seen the other side of love, I’m pretty gun shy about entering relationships.” — Grant, 24

11. “I’ve only been in love once and she broke up with me completely out of the blue one day. I never want to experience that kind of heartache again.” — Jared, 26

12. “Having someone dependent on me. The second I feel someone getting too attached, I immediately want out.” — Chad, 24

13. “I have a hard time opening up. A lot of my relationships have ended because the person I was with didn’t think I cared. I did, I just don’t know how to verbalize it.” — Lou, 29

15. “The pressure of getting married. It’s not something I’m interested in. It would suck to fall in love with someone and feel like I’m forced to take a step I don’t think I want in life.” — Jake, 34

17. “Losing someone to death. I just watched my best friend lose her husband to a freak car accident. I can’t imagine going through something like that.” — Rob, 27