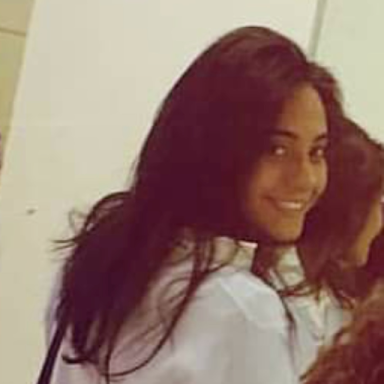 One casual day, I went out with friends on what we called a light and chill outing. We had a nice walk, chit chatted a bit, and then went on a nice car ride, screaming our hearts out and jamming to our favorite music. It was warm and nice and our usual kind of thing. But what happened next healed something in me. It was like getting an unexpected, soothing hug out of the blue.

During that outing, two new people joined who I hadn’t known before, and like any two people who get to know each other in the beginning, we engaged in the usual expected greetings and small talk. But what my friend did next set the whole mood for total openness and rawness. He said we’re going to all ask a certain question on our minds and have each person sitting answer it as honestly as possible. The questions were quite deep and required introspection. They involved our pain and sadness and all the things in between.

The first guy who answered was refreshingly honest. He took me by surprise. Someone I barely knew decided to actually be utterly honest and not take himself too seriously. Honesty is beautiful, because it allows you to really see a point be presented in its most unfiltered way. After his vulnerability, everyone started sharing pieces of themselves fully. We were all carefully listened to, all respected and comforted. It was a safe space where we all held space for each other. It felt like group therapy in a way.

I had missed people not trying to shelter their feelings or to filter their words. I missed people not giving a shit about looking cool, macho, or strong at the cost of sharing something real and valid. The truth is, our lives are actually a lot about the messy moments, our not-so-proud moments, our darknesses, and the fight we fight every day to overcome them. So when people act like there is nothing happening in their lives because it just might be too ugly or straightforward or unflattering, we end up normalizing people who always tell you predictable things. We end up having the same vast majority sleeping at night with their thoughts to themselves at all times. Perhaps if we were more honest, we would socialize at much a higher level, as Atlas wrote, “I find it amusing that we’re all pretending to be normal when we could be insanely interesting instead.” Sometimes, a moment of honesty and vulnerability becomes the very beginning of a powerful and interesting connection with someone.