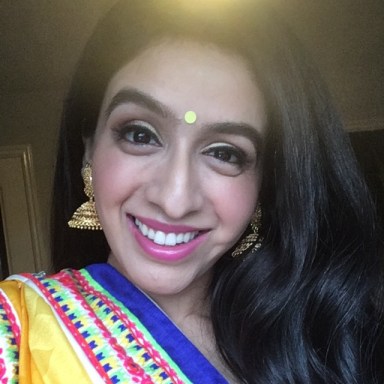 He sleeps differently than the rest. He doesn’t push me away. I wonder if his arms are tired so I slowly try to pull myself away but he resists even in his sleeping stupor. He mumbles a raspy stay, so I give in to the warmth of his arms.

We stay like this for a little longer but we can’t do it for long. There’s meetings to attend to, emails to answer, assignments to begin. There’s people to see and things to do. I wonder who his people are, what his day has planned. From the little he has told me to date, I try to decipher what his agenda would look like. I try to figure him out from the sporadic nature that is our interactions. While my mind is lost in thought, his eyes slowly open to match my gaze. He blinks a few times and says nothing, but just looks.

He knows what I’m doing, and he knows he’s only perpetuating my habit. My thoughts are running, guessing, wondering, observing. His gaze is steady. Stop, I say. He chuckles. I could say the same to you. I roll my eyes and he pulls me closer. He draws me in for a kiss and all I can think is, this, this, this.

We carry on with this scene, delaying the inevitable. I have to go, he mumbles in between kisses, but I don’t want him to. I want to lay here in the unbound nature of lazy mornings and forgotten obligations. Not a word about departure, I don’t want to hear a word. But he repeats it anyway and slowly draws back. He tilts his head to appease me, and I give him a sigh and roll my eyes.

Slowly, we dress and let the silence persist. I can feel him looking back at me amidst the charade. I go to make coffee, but he takes my hand. He teases a bit more and I give in. This is our game. It’s mutually understood, there are no repercussions.

Except the unrequited, except what is forgone. Because people always leave, and he is no exception.

When it can no longer be delayed, he drops my hands and gazes in the direction of the door. I lead him to the front and stand against the wall as he fumbles to put on his shoes. He kisses me once before reaching for the door. Bye, I say to him. He tilts his head back once and reciprocates the bye but adds, I’ll see ya. I simply nod and lean against the entryway. I watch him turn the corner onto the streets of Kits, hands in pocket, walking away.

We will see each other again, but not in the same context. We will succumb to the momentary gazes of people we once knew. On the bus or on campus, one will recognize the other but nothing will become of it. Because soon his texts will fade in frequency and I won’t be so brave. Because I know what this is, I know what I was. He will return to her, I will see them two unexpectedly one day after class and remember how he once told the story of her to me in nostalgia. I will think how lucky he is to have his nostalgia rectified. He’s lucky to have what he longed for all along. I knew this in that moment when he left in the morning, I knew I was perishable, a mere bump in the story of him and her.