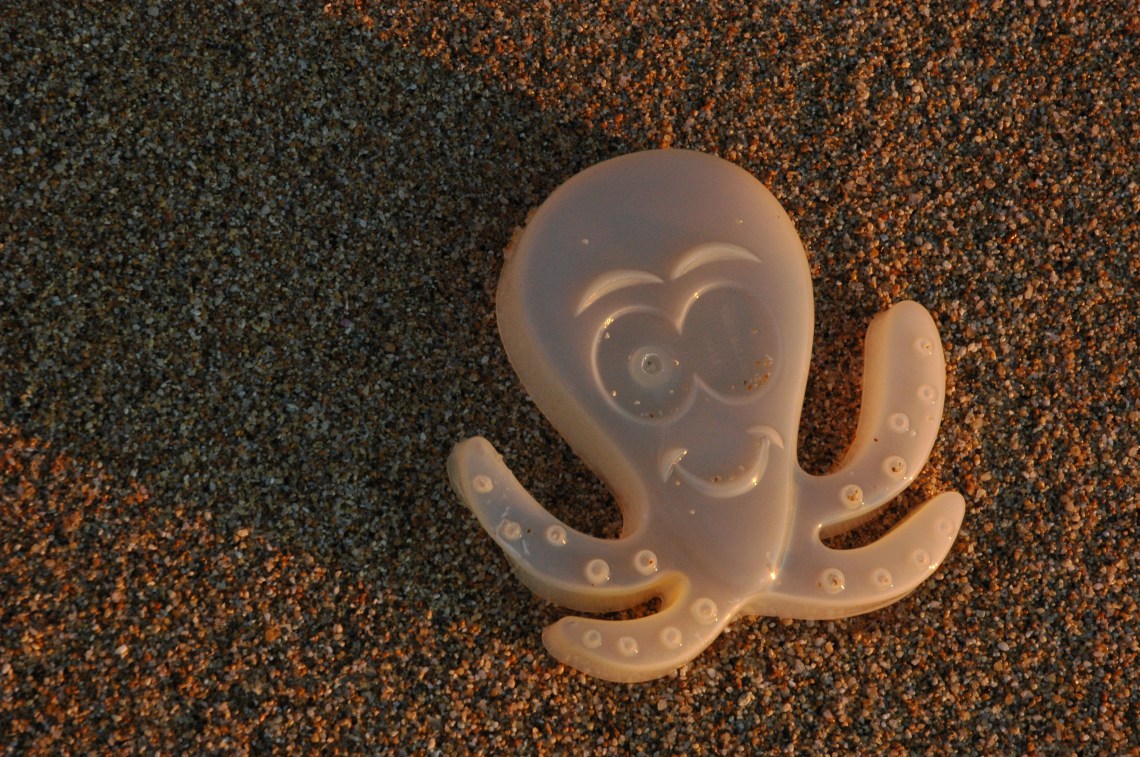 We may need a new planet. A recent study estimates that 5.25 trillion pieces of plastic that weigh in at 269,000 tons are scattered throughout the world’s oceans. Bottles, toothbrushes, bags, fishing gear, and toys are among the main contaminates.

The results from this study suggest that plastic is more easily dispersed across the oceans via currents than previously thought. This means that plastic is by no means localized to where it is dumped, and that it will continue to spread even to the most remote zones that were once thought as untainted by human activity.

In an interview with The New York Times, Dr. Marcus Eriksen, the one who spearheaded the study, said there is a more startling impact than first meets the eye. Because of the material’s wide dispersion due to waves and currents, the debris crashes together, and, coupled with sunlight exposure, the plastic breaks down into smaller and smaller pieces. It is likely that these smaller pieces are being consumed by marine wildlife. Soon we’ll be eating plastic through the fish that we eat, if we aren’t already.

The plastic-waste is not only hazardous, but it is all too human. That is to say, the ocean is a force of nature that we as humans are actively destroying. The current rate at which plastic infiltrates “our” oceans is both ecologically and economically unsustainable. “Our” is in scare quotes here because humans posit the world as our oyster, yet, maybe we don’t deserve something as sublime as the ocean.

If not a new planet, then at least a new model

We are on a planet submerged in a vortex of plastic. Your toothbrush, your car, your carpet, and your candy wrappers, all things eventually thrown away, don’t just disappear. Nearly every product we use and consume leaves a “plastic footprint.”

So far, California has been the first state to effectively ban plastic bags. Austin, TX has also enforced a no single-use plastic bag policy. Other activists around the country and the world are lobbying to ban bottles, bags, and the plastic used to wrap our food and other goods in.

Ban the bags, the bottles, OK. The problem isn’t just that. Our computers, like, the one I’m typing on, are made of toxic chemicals and plastic. My phone, plastic. Phone case, plastic. My shitty Casio watch, probably made of plastic. Those little beads in your soap, tiny sparkles in your toothpaste, yes, all plastic. You are literally stuffing plastic into your pores and gums. I can feel plastic growing out of my toenails.

With the threat of climate change, and now the world with a surface that we’ve successfully turned into 70% of plastic, there are actually newcontinents the size of Texas made of plastic floating in the ocean, I may just become a hermit.