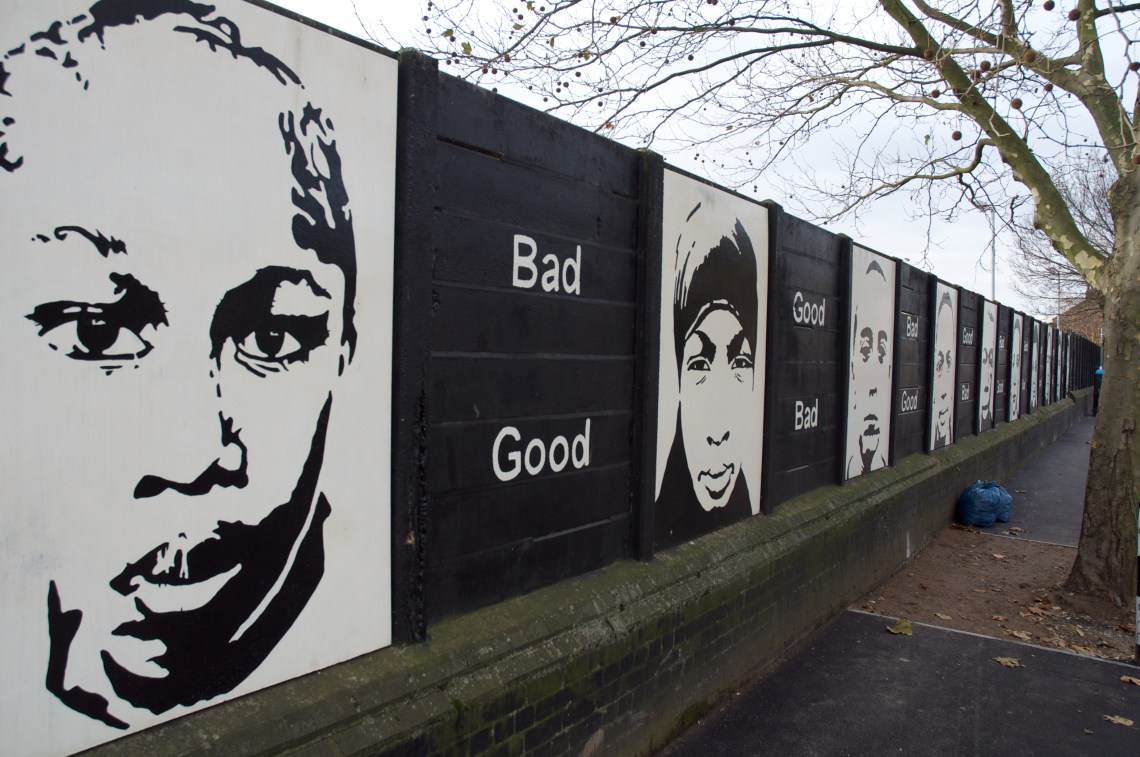 The recent shocking unveiling of what had been going on in the British town of Rotherham is yet another of many examples that political correctness in western countries has gone way overboard in the current times.

For those how haven’t heard about it, the story is all over the British news, and it’s been reported that around 1400 young girls were sexually abused by mostly Pakistani gangs in the town of Rotherham. This went on for over 16 years and the reason it has only been revealed now, is that it was, to put it bluntly, swept under the carpet. It even reached the point where girls who had reported their cases to Police were ignored, or told there was no evidence. One girl, who was found in a house with some members of one of the gangs, was herself arrested for being ‘disorderly.’ In another case, the parent of one of these girls was arrested, after wanting to take matters into his own hands. Another girl was verbally abused by the police who called her derogatory names and even said her attacker had every right to abuse her.

However you try to look at and skew this case, it’s clear as day. Nothing was done about this by the police, local politicians or local councillors. While there may have been a variety of reasons behind this, the main one is obvious, they were afraid to infringe on the rights of these Pakistani men. As far as they were concerned, it wouldn’t have looked good if it got out that young white girls have accused Asian men of sexual abuse, and the police had acted on it. If it turned out the accusations were false, there’d be a massive scandal, so it was best not to investigate it at all.

Heck, even the BBC were shitting themselves, trying to downplay [i.e. not mention] the fact that the gangs who committed these horrible offenses, were of Asian descent [Pakistani]. This isn’t surprising though. The BBC is hell-bent on having a multicultural melting pot of staff, so it’s highly likely that they didn’t want to offend the many Asians [some of them probably Pakistani] who work in the company.

What’s it going to take for us to call a spade a spade? Yes people have rights and one of those rights is the right to life. You have a right to be protected, and these young girls, some as young as 11, had their rights taken away from them by these vicious predatory men.

Here’s something people must understand, profiling is now a part of life. In a tiny number of cases, the profiling that takes place may be unjust and racially motivated, but in most cases it’s backed up by events that have taken place. By this I mean, police don’t stop people for the fun of it, they have set description of people they have to look out for and keep an eye on, so that’s what they do.

When 9/11 happened, guess what? Many Arab males were being targeted by Police and at airports. Don’t blame the authorities for that, blame those who decided to fly those planes into buildings [and into the ground].

If you have a mixed city [similar amounts of blacks, whites and Asians], but 90% of the crime in the area is caused by blacks, then naturally they are going to be stopped more by police than the others.

There is a heck of a lot of complaining about Islamophobia and the way many Muslims are treated in European countries and the US. It may not have been confirmed yet, whether these gang members are Muslim or not, but I’d wager that some [if not most] of them are. What does this mean? It means people [particularly in Rotherham] will now be warier of Asian men in the area, and the police may stop Asians more often.

Unfortunately that’s how it goes, and people have to accept it as a measure put in place for a safer society, rather than constantly complaining. The reason these horrible things were going on in Rotherham is precisely because authorities in that town were too ‘PC.’ They were too scared of being accused of racism and opted to do nothing about this serious problem.

Hey, I’m Polish, but if most of the crime in my area was being committed by Polish people and I was stopped by police while strutting my stuff down the sidewalk in my Poland shirt, I’d totally get it and fully cooperate. If I’m innocent then I’ve got nothing to worry about. Why do people never look at it like that?