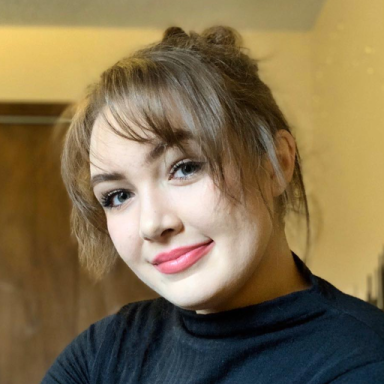 By Weslan Hansen Updated November 19, 2020
Photo by sk on Unsplash

By Weslan Hansen Updated November 19, 2020
Photo by sk on Unsplash

In the beginning, there was a chess board.

The board was flat and painted with an array of black and white squares—204, to be exact. And within those 204 squares there lay a range of possible moves that a player could make, moving their carved pieces across the board. And one couldn’t possibly comprehend by staring at that painted board that after the first move a player makes, there are 400 possible moves after that. And after the second move, 197,742 possibilities. After the third, 121 million. And after each move a player makes, the possibilities of how the game is going to end grows. It grows so vast that no computer and no person has ever tried to calculate all the possibilities.

And in the beginning, we began our lives on a chess board.

There is no such thing as no other option, no other life, and no chance. You have thousands to millions of possibilities, and all it takes is moving your chess piece in a direction that opens access to many other chess squares. Sometimes it will take time to reach your end destination, but that’s why chess players have 50 moves as opposed to only 25. Because with such a wide array of possibilities, how could you possibly reach the end in such a short amount of time? One cannot get discouraged before the round of chess ends, because one will always have a chance within those possibilities. They simply must move their chess piece across their chess board, across their painted squares.

And in the end, there was a chess board.

I love to drink lavender tea and read books.

Life Has More To Offer Us Than We Could Ever Imagine

Here’s Why You Should Ditch Your Five-Year Plan