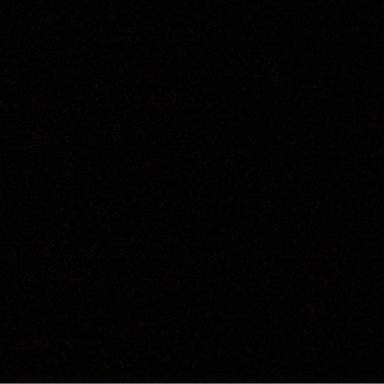 Maybe the threads of you that you’ve decided to reveal to the public eye are needles in a haystack for those who stumble across them by chance and not by find.

The facts are clear.

I know nothing about you except everything that I do.

The fact is, every picture you upload follows a pattern of a glow, and I’m not sure whether it’s coming from within the retina of your eyes or the light bouncing off its sides, lending your assistance to mirror itself in achieving its fame as significant.

Either way, the latter is not so bad, since you’ve managed to confuse the laws of nature.

I can only imagine who wins when you begin to blink.

But somewhere along the lines, as scrolling down the page I find, going back in time can be as beautiful as you in the present.

You bridge the gap between past and present and maintain that along the way hesitation is unnecessary.

I don’t know if you want to embark on an experience to be nothing but astoundingly blown away. But know that the chance lies only a word away.

So maybe you were a needle found in a haystack.

But even though you were purely by chance, you have been found.

You deserve to be held for the duration of a thousand disco boats passing by, living on the riverside, living in the wet storyboard of this cold night sky.

You deserve to be pressed onto my chest of open locks and key makers who are on standby for you, in case there’s a new door you find somewhere in the journey of my artery inside of me that you can’t get into.

You deserve a man as broken as you so that you could be plastered with a wound designed to fit a hole as large as yours. A gap of a crack I’m so surely sure.

You deserve a midnight lie, one I put together in a sea of dreamcatchers sailing by, one I put together in a dream I woke to tell, one I know won’t happen in a realm like mine. I made peace with the dreamcatchers as they saw me try, trying to walk out of here with a souvenir that they know would mean something more than Asia to me, more than time looking if it ever looked by.

You were so different that the dreamcatchers accepted you as one of them, hauling you in, and morphing you.

You were so different that the dreamcatchers turned you into a dream, sent it to me, and from there we grew.