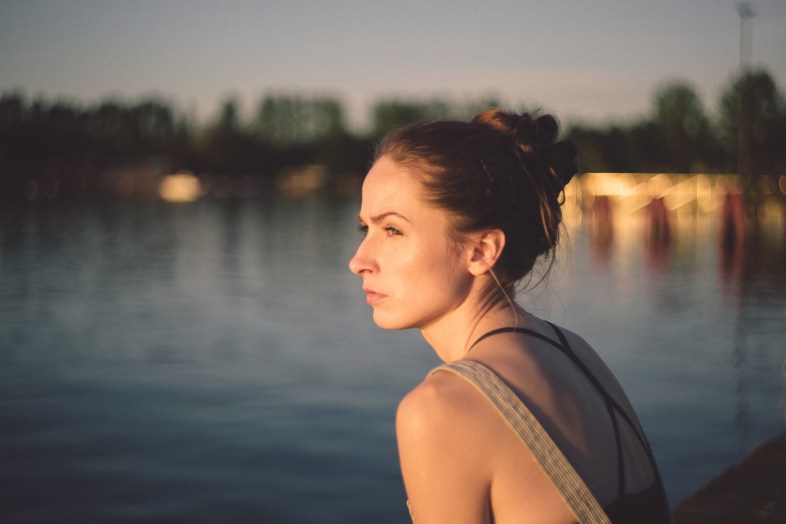 When the people we love hurt us, our immediate response is to blame them. We spend most of the time being angry. As well as holding onto the agonizing pain and resentment they have caused, rather than seeing their reasons to why they did what they did. But why do the ones we love hurt us the most?

What we all seem to forget is that we all hurt each other at some point. And until it happens to you, you won’t understand how somebody you love can possibly do this to you.

It’s neither your fault nor theirs when something so unfortunate occurs and somebody decides to leave.

Despite what many choose to believe, nobody intentionally plans to screw you over. If people opened up to the idea that sometimes shit just happens, there would be less tears and more accepting the fact that nothing lasts forever. It takes more than just pointing fingers or holding a grudge to understand why the people we love, hurt us the most.

Relationships die out and people drift away all the time and usually it’s unexpected. When it happens there’s no fighting it. Sometimes there’s a reason to it, but many times people just get tired of the bullshit and choose to seek happiness in other places. We ask ourselves questions like: why would they do this? Or why does this have to happen to me? We forget that most things in life just happen. If you’re choosing to blame somebody for falling out of love with you. It’s not their fault. But it also doesn’t mean that there is something wrong with you. Everyone we meet in life plays a role, some stay and some go and whatever the reason may be it’s never to punish you. It’s all part of the temporary life we all exist in.

Emotions are a temporary high.

The process of trying to move on from somebody you love is an ongoing battle between the heart and mind. It takes more than just drunken nights and restless days to get over the way you used to feel. When a good thing goes bad involving someone we love, we never consider the other person because we get so wrapped up in our own feelings. But nobody can control how they feel and it’s nearly impossible to conceal the pain that comes with it. It’s easier to think that the love we feel for some people will never fade away. But just like most things, the way you feel in this very moment won’t last forever.

It has nothing to with letting go.

Letting go isn’t as easy as people make it seem. In order to let go, you have to accept. Acceptance wasn’t a language I spoke when it involved moving on from the people I loved. When I began to accept that shitty things happen all the time I stopped holding onto the agonizing pain that ultimately made me doubt everyone around me.

I finally realized that people don’t intentionally hurt you. I stopped playing the victim and put myself in somebody else’s shoes. Don’t be so quick to blame someone for hurting you, because 9/10 nobody wants to see you drown in sorrows over something they did or said.

Holding onto the pain that someone bestowed on your heart, will only make it harder for you to move on.

There’s no answer to why some people we love hurt us the way they do. The truth is that everyone hurts one another at some point. Sometimes its unintentional or perhaps there is a deeper reason. Whatever that might be, you can’t control, change, nor erase how others feel about you.

Once you accept that shit happens and stop blaming the other person, you’ll under-stand that we are all humans looking for the same thing. We seek happiness. That’s all it is, and you can’t force happiness upon anyone. The only thing you can do is accept it’s over, embrace it, learn from it, and happiness will come when you least expect it.