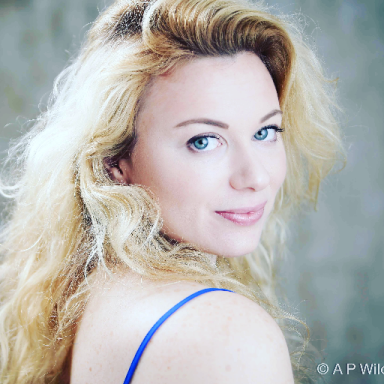 According to Forbes, only 25% of us remain committed to our New Year resolutions after the first 30 days, and only 8% actually achieve them by the end of the year, which is a shocking percentage. But forget that fad diet or trying to motivate yourself to hit the gym every day, the one thing that you need to cut out of your life, is toxic relationships.

It could be with an abusive partner who’s pressured you into turning you into someone you aren’t, changing the way you see yourself and your behavior. Or a friendship, where you spend the entirety of it giving and giving, but receiving nothing in return. Or perhaps it’s even family, making you feel inadequate with snide comments or spiteful behavior.

The process is emotionally, mentally and physically draining. It’s hard to break away from someone who is toxic. You are drawn into their twisted narcissism, like a moth to a flame, ignoring the red flags and the lack of interest they have in your life.

You realize that their loyalty to you changes when their needs change. You aren’t their moral support anymore. They have morphed into bitter and jealous individuals, not celebrating your happiness when you’re happy, ignoring your good news and seizing the moment with their own, desperate for attention and validation. They drain your energy and use you for support; love, ideas, confidence, kindness, money, anything in your fridge, without thinking twice.

One thing is for certain: they aren’t your people. You are better than them and worth more, hell, deserve more. Don’t sacrifice your own dreams; ambitions, interests, ideas, energy or even time, for someone who doesn’t value your relationship continuously.

Relationships aren’t a competition of who has done this, or who has done that, but they are a support network, celebrating each other’s achievements and being someone to turn to in difficult situations.

But do be careful. Once you begin to recognize the role you’ve played for so long in their life, that you’ve been taken for granted, used or abused, and are finally strong enough to walk away, the manipulative mind games will begin. Maybe you won’t hear from them again as they realize, they have truly lost you. Maybe you will hear from them every day, as they try to wriggle back into your life, desperate for whatever they depended on you for. Or maybe you will hear from them once in a blue moon, when they can be bothered to make the effort to see if you are interested in their relationship once again.

You are not someone to be emotionally or mentally manipulated for someone else’s convenience.

Make 2020 the year when you stop dealing with other people’s problems, when they won’t take a moment to ask about yours. Cut out the negative energy, the toxic vibes that eat away at your soul and focus on your own. Be selfish. Because they are.

Storyteller on air, on camera, on paper and in workshops.