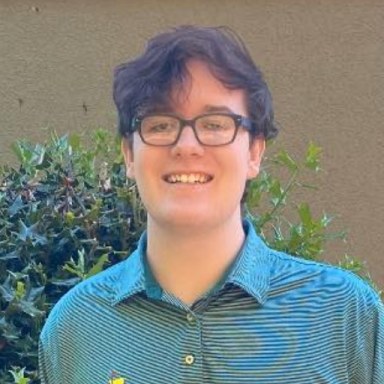 Isn’t the whole idea of love a weird thing? Even though we don’t like to think of ourselves as animals because we have language, use tools, and a whole myriad of shit like that, we’re more similar to gorillas or dogs than we are to some make believe creature that prioritizes ethics over adaptation. From what I gather, we’re on this planet because of the same reason other animals are on this planet. However many billion years ago this whole mess of a world came about, and a couple billion years after that, Earth became the perfect place for life to exist, and now we’re all (as in the human race and animals) doomed to fuck relentlessly and pass on our genes so there can be more of us until the end of time.

But if the whole point of existence is to solidify the gene pool, then why do we care so much about our partners? Why do I have this idea in my head of growing old with a particular person? And why do I sacrifice everything rational in my life just to be with somebody? Out of all the possible things to experience in this world, the only thing that breaks the mold of animals and separates us from beasts is love.

It’s not like love is just a side effect of the current industrialized utopia the human race has been occupying for almost 300 years now, it’s literally always been around. A caveman 100,000 years ago felt the same exact way about his cave wife as we do with our girlfriends! This shit is eternal! But what can we do with this info really? When I set out to write this thing, it wasn’t because I’m some kind of inquisitive guy, or I needed to find an answer, I just needed some sort of way to capture what I feel whenever I talk to the person I fancy.

For some reason, whether it’s biological or in my “heart”, I’m in love, and it’s not bad. I think for me it’s hard to really admit that, and tons of people would probably write off my feelings as lust or infatuation, but I really do feel it. I think the hardest part is really accepting that what you’re feeling is real and tangible. In every other facet of life, whether it’s work, art, fun, fitness, entertainment, survival, or family, everything you do feels so rational. When you’re working, you’re doing it so you can afford things to keep you or your family alive. When you’re engrossing yourself in entertainment, it releases chemicals in your brain that make you feel awesome. When you spend time with your family, you enjoy yourself, because you’re genetically hardwired to. When you fall in love, you throw all that rationality out the window.

There’s really no good reason to totally engross yourself in another person, and it’s a terrible idea to neglect your basic needs just to be with someone, but we need to do it. In a world filled with predeposition and rationality, love and the irrationality behind it is really what makes this whole cosmic glitch we call “life” worth participating in.