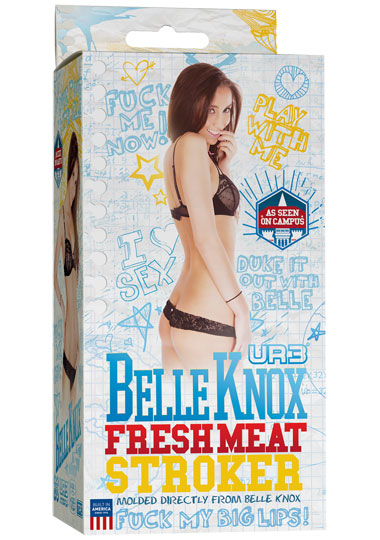 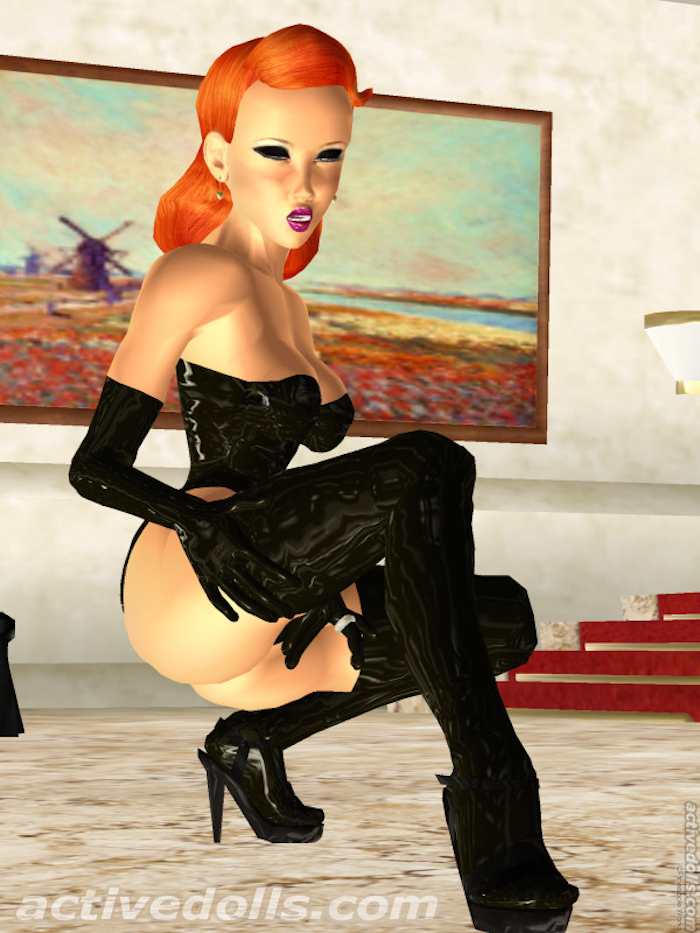 Activedolls are virtual, but I can no longer tell the difference between URL and IRL, so I’m counting it. On the site, men customize dolls for their taste. According to Future of Sex, “The girl works hard for his or her attention and approval. There are six girls, and each of them has a unique voice, measurements and outfits.” When I jack off, I want a fantasy, but if you want something closer to the real thing, including the flirting process, a virtual game is your best bet to finding a realistic escape at your parent’s house. 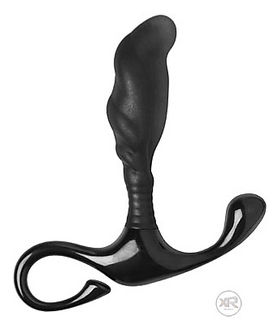 All men, even straight men, have a g-spot. In case you’ve never put your finger up your butt, it’s called the prostate. If you stick a finger up any guy’s ass as you blow him (with consent of course), there’s a good chance he will jizz all over your face in a second. The silicone wavy prostate stimulator has a similar effect, according to its product description. Although it’s the size of a small dick (4.25 inches), the toy’s designers created it in a curved shape so it would reach up the asshole and make the prostate tingle like a maltese puppy humping a toy teddy bear. Gay bottoms love these devices, but any boy, gay or straight, can get down with the toy, and it’s great for guys who want to try something new while having an anxiety attack at home as Mariah Carey plays. 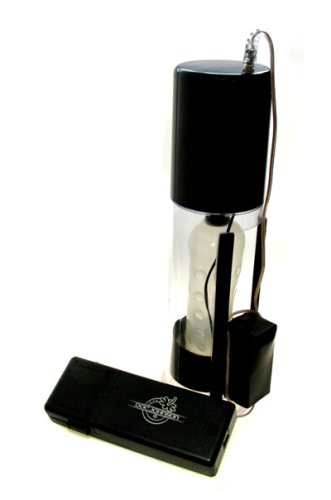 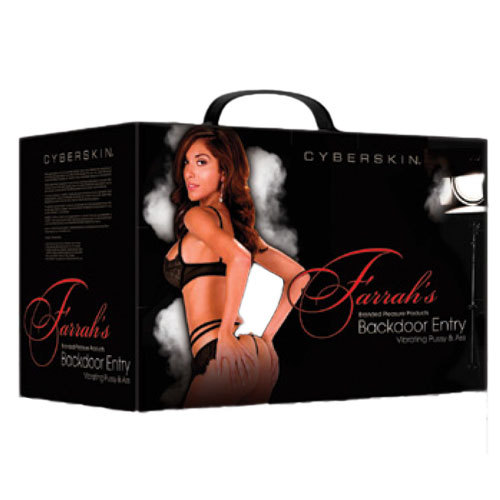 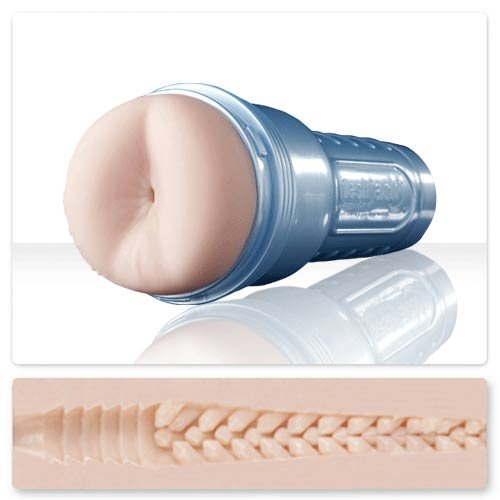 Brent Corrigan has been participating in sodomy on camera for as long as I have enjoyed watching men lick each other’s butt holes, so he predictably also has a Fleshlight. His is called Butt Bliss, so I presume like a magical bubble butt’s gateway into the lower intestines, the Butt Bliss steals men’s seed as well as a hooker profiting off of a corrupt Christian talk show host.

Alternatively, you can be a cheap ass and go to CVS and buy a bottle of lube and bust a nut while watching XTube. The choice is yours.

‘Is It In Yet?’: 30 Women Describe The Smallest Penis They’ve Ever Seen