Bret Easton Ellis’ seventh novel Imperial Bedrooms will be released on June 15 2010. It is the sequel to his first novel Less Than Zero and picks up presumably 25 years after the original. The main crew is still alive –– Clay, Blair, Julian, Trent, and Rip. Just not very well. It turns out, middle age is even more joyless and depraved than adolescence.

If I assume that great cities belong first of all to the young and the old, especially to college age students and the retired old who love to walk, why not New York in its thrilling size and modern sheen and in easy reach by car, train or bus from my New England town?

Thought Catalog is the online destination for culture, a place for content without the clutter. Coverage spans the spectrum all the way from the mainstream to the underground, from popular buzz to high art. 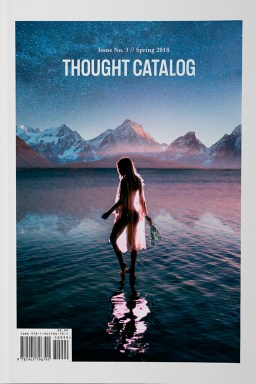 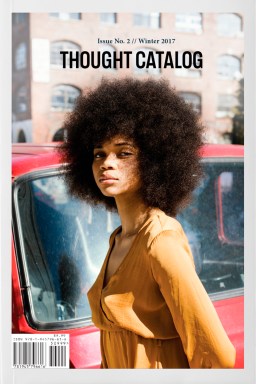 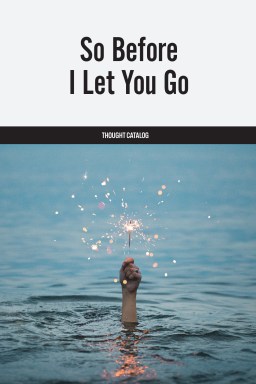 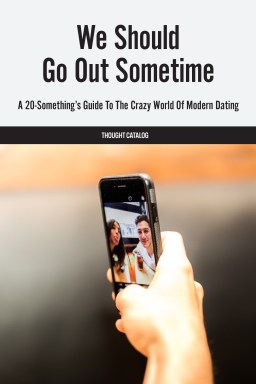 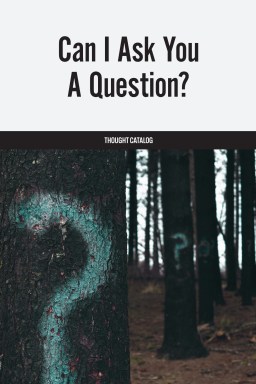