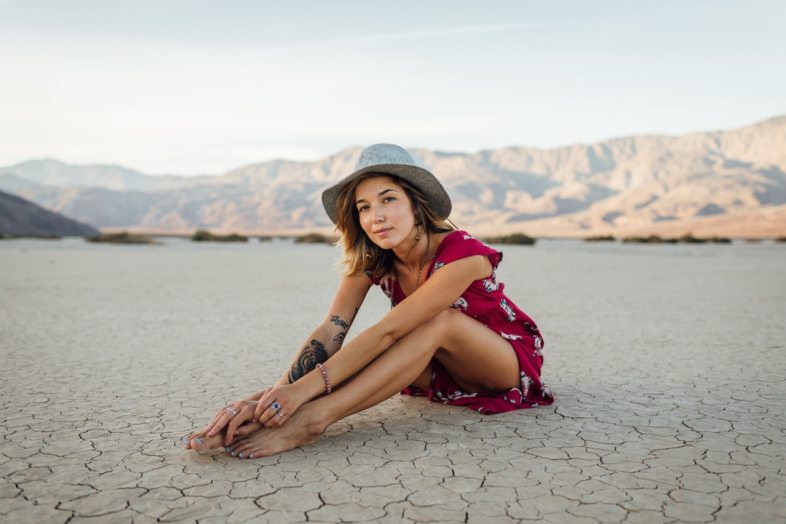 32. Just glad she was able to get out of this horribly abusive relationship.

I was a victim of marital rape, psychological abuse and physical violence.

He started with making me think I was lucky to have him, that I was so crazy nobody else would want to be with me.

He went from 180 to 310 lbs, while I was getting thinner and near my perfect shape.

He would manipulate me into sex.

He dragged me one time on the floor by holding my neck. The last time, when the police was called by neighbors, he went on me and put his hand on my face and nose. I tried to free myself by punching what I could, and ended up punching where he had had an operation the previous week (I was almost a nurse that week, I washed him and took care of him) I went to the bathroom and he followed me, took me by the neck and hang me by it so we had our face at the same height. I am 5′ and he is 6’2

He never paid anything in the apartment in the last 6 months or more. He still owe me 300$ since 3 years (was 700$ and I got everything we had in common to pay a part of his debt)

His new girlfriend got pregnant after 4 months of dating. She thinks I deserved what he did to me.