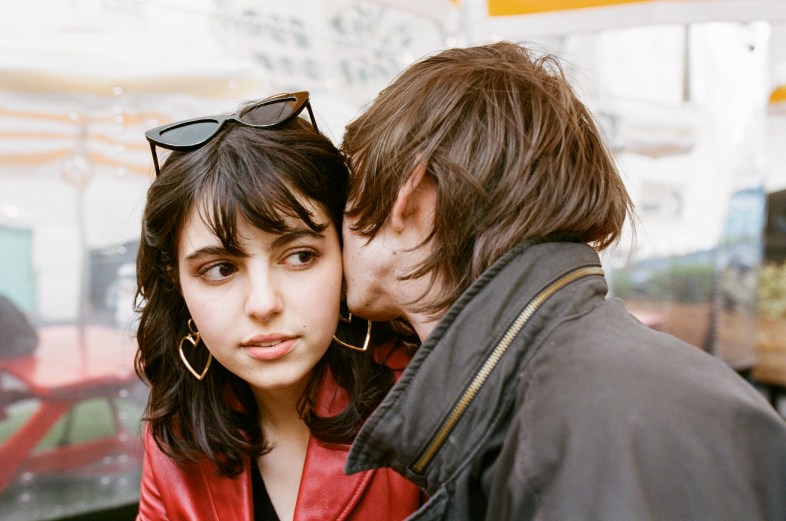 I was having sex with a new boyfriend for the first time. I had a seizure.

He didn’t realize what was happening at first and finished.

To be fair, I hadn’t had a seizure in years and he didn’t know I had epilepsy.

This guy I worked with was always bragging about how good he was and how big his dick was.

We were getting naked and no joke, it was maybe 2 inches fully erect.

To top it off, he broke down crying because he apparently had a girlfriend and couldn’t believe he just cheated on her…

I ended up having to call her to come get him.

He confessed eternal love to my vagina and then yelled “YEAH! I’M RICK JAMES BITCH!!” when he climaxed. He’s a white guy who dresses like slim shady and thinks he’s a cowboy. It was also jack rabbit sex so it was extra terrible and hard on my back.