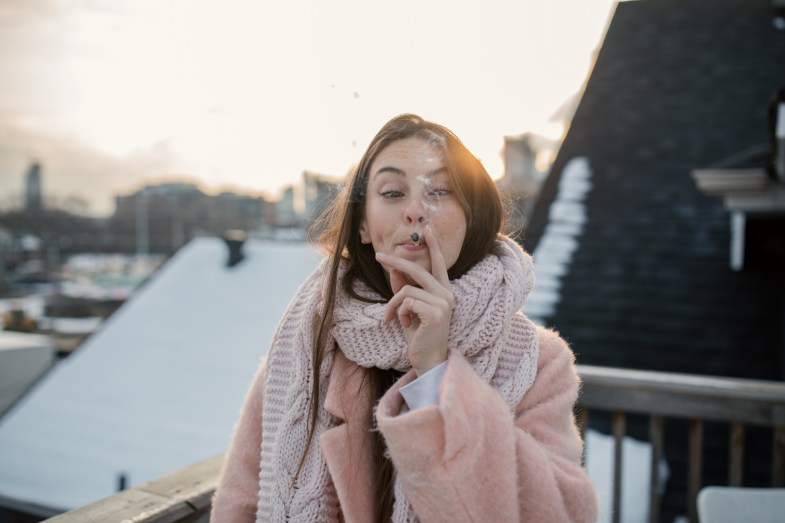 1. Don’t threaten to kill his cat if he cheats on you.

“Threaten to kill his cat if he cheated on you.

No joke, a girl I went on a date with suddenly launched into a tirade about how she has been cheated on in the past, and if I did so, she would ‘emotionally hurt’ me by killing my cat. I almost punched her in the throat. Nobody threatens my cat.”

2. Don’t vomit all over him and then lock yourself in the bathroom.

“Vomit all over you and then immediately lock herself in the only bathroom so you have to just sit there covered in vomit.”

4. Don’t play hard to get when you’re already hard to want.

“Don’t play hard to get when you’re already hard to want.”

To All Men, 8 Things You Should Send Instead Of Dick Pics, Sincerely All Women