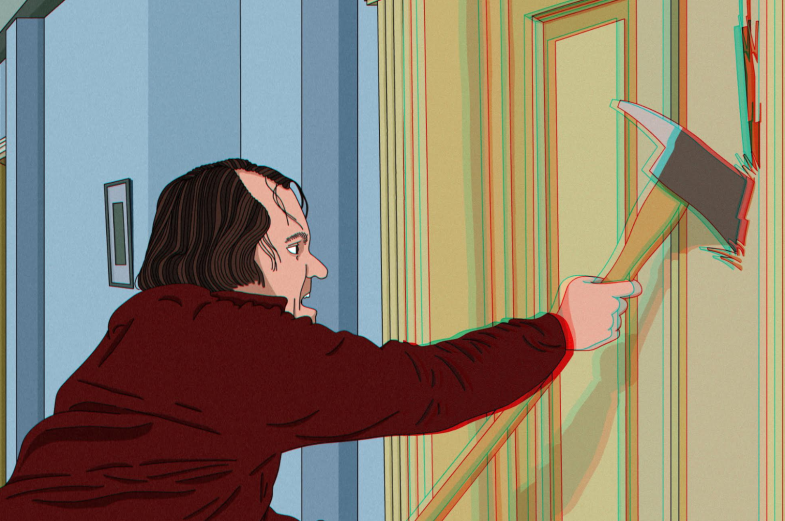 1. I sent a woman into a full blown seizure

I gave a girl a seizure one time. That night, I was standing in a hallway dressed like an insane asylum inmate with gouged out eyes, and I had a little buzzer in my hand I could press to make the hall’s strobe lights buzz and a long sound go off. I pressed the buzzer as a woman entered with her boyfriend, and at first I thought she was shaking with fear. Nope, seizure. I broke character and escorted them out the secret door and flagged down a manager. I’m sure seeing a creepy chick with gouged out eyes trying to lead you somewhere was alarming for the couple. I’m not sure what happened after the ambulance came but I heard she was on drugs, and the company I was working for didn’t get sued, so I assume/hope she’s fine.