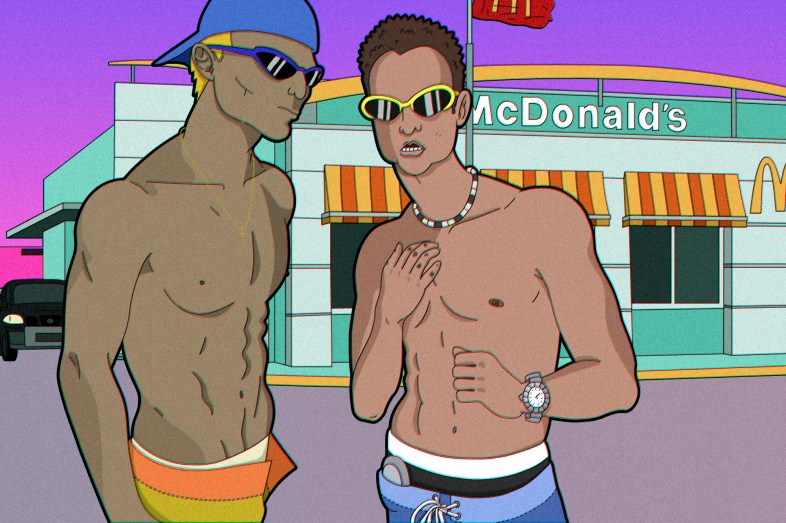 “I was 17 and there was a girl naked on a bed that said ‘come fuck me.’ So I did. Wasn’t right, but wasn’t thinking, either.

I was house sitting for a family friend and I had a friend over and we were having some beers. He had been talking to his GF while we watched TV. His GF told him ‘Jane’ wanted to hang out with me (she had a crush). I had known her for a while, same school. I thought his GF was cool. The two girls came over. My friend then told me that he and his GF might scram. My GF is out of town. I’m a virgin who had been drinking with alone with another girl. This doesn’t look good. He hands me a condom and says ‘ya might need this.’

This is how I know I’m not thinking. My GF goes to the same school too. We all did. I graduated with 85 people, no way 4 of those 85 people know I lose my virginity to not my GF and the whole school doesn’t hear about it within the week. But I still just say whatever, not thinking anything will happened. He insisted by saying ‘just in case.’

After they left…she goes to the ‘bathroom’ but went to the bedroom. She called me in there and she was not completely naked but had a bra and some panties that made it look like she intended to try to get some. She did say ‘come fuck me’ or something close to that…and that’s kinda where I just ripped off my clothes.”