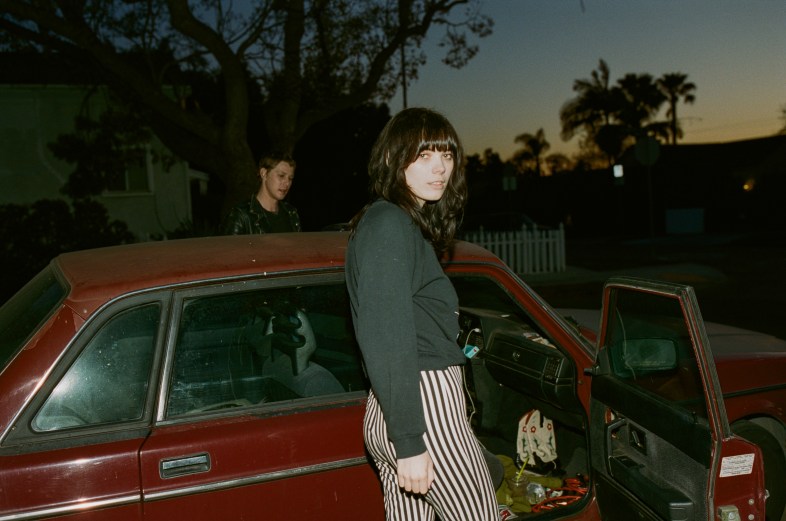 “My daughter were driving from Wichita Falls, TX to Oklahoma City on I-44 to catch our plane home to PA. It was 4:05am (I remember because I was afraid we’d miss our flight) & the highway was empty.

We were almost out of Lawton city limits when we saw an older model car, light blue or silver, launch off an embankment, roll 3 or 4 times, end over end. I could actually see a human fly through the air.

I pulled over and called 911 & gave them the GPS coordinates of the overpass. I asked the dispatch if I should back down the highway and she told me not to because there was an officer less than 2 mins away.

20 mins later, I get a call from the police, asking exactly where it was. I repeated the info. The officer said that he was sitting at that location & there was nothing there. Not a skid mark, broken glass or flattened grass. Nothing at all.

When I got home, I googled it. This what I found out:

Exactly ten years prior, a group of teenagers were speeding down a suburban road when they lost control, flipped over a guide rail & rolled down the embankment. All 6 kids were killed.