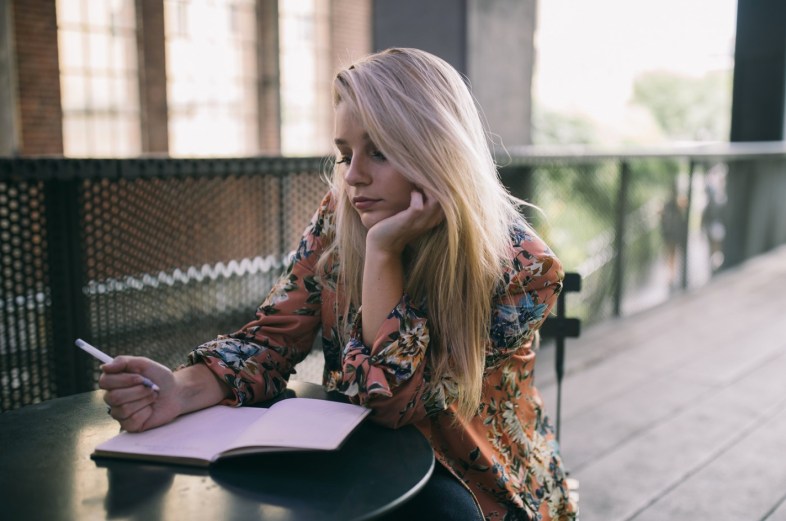 26. “About eighteen months into dating my fiancée, I finished fumbling through the punch line of a joke and she started cracking up—and not in a fake way. I’m the first to admit I’m not the greatest storyteller, and I could tell she actually thought I was hilarious. It had to be because she loved me. Until that moment I’d spent so much time being a dick of a boyfriend, practically ignoring her at parties because I cared more about my friends and other ‘fuckable’ women. Things were different after that.”

10 Reformed Playboys Reveal What Finally Made Them Start Respecting Women