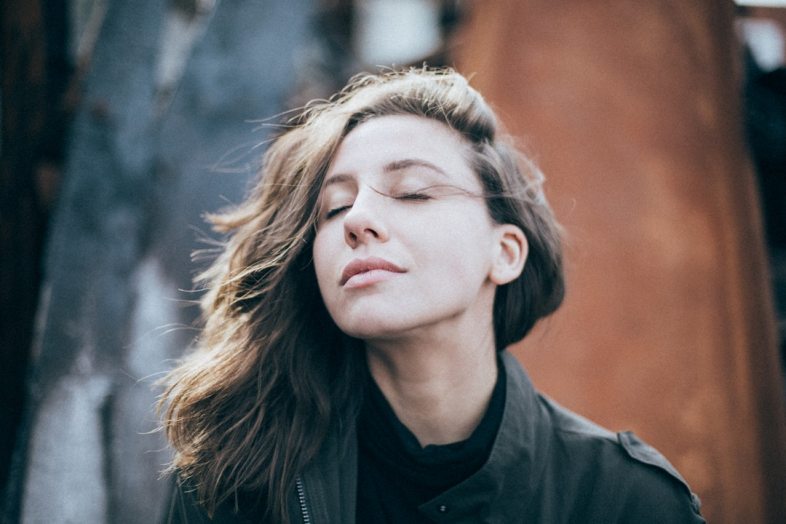 13. “This girl totally shamed me on social media after I ignored her texts for a few weeks straight. She took a screenshot of our initial back-and-forth from when I was still interested and being flirty and posted it to Facebook with a whole caption explaining how I’d ‘humped and dumped’ her. I was pissed at first but then I stepped back and really started to question my behavior. After thinking long and hard about how I’d acted, I realized that I’d pretty much asked for it. I ended up apologizing publicly through a comment on her post and then I asked her out. We’ve been dating seriously since—no nonsense, no games—and it feels really good.”

10 Reformed Playboys Reveal What Finally Made Them Start Respecting Women