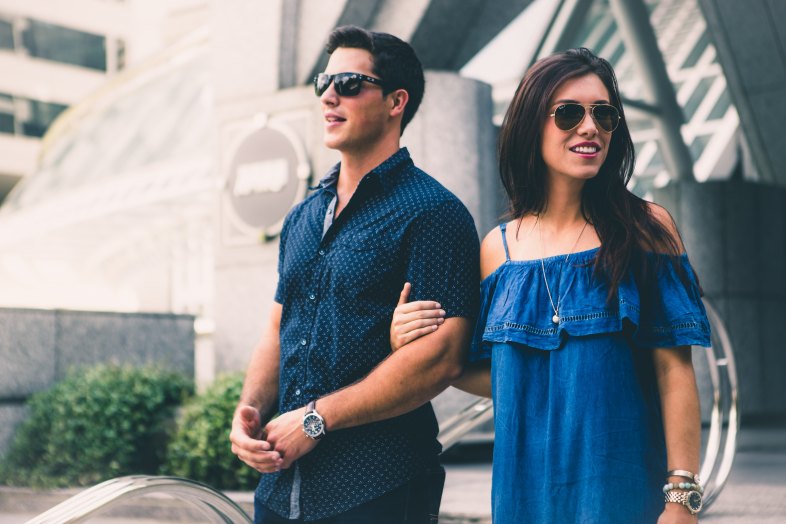 12. Talking about how hot other women are

Making small comments about other women’s appearances with respect to whether or not they thought what they were doing was “attractive”. “What guy likes that?” started coming out of his mouth way too often.

Just because he says he loves you because he finds your mind and wit challenging and refreshing doesn’t mean he also won’t eventually expect you to dress like Anna Faris in House Bunny.

In Honor Of Mother’s Day, 50 Daughters Share The Best Advice Their Moms Ever Imparted To Them

In Honor Of Mother’s Day, 50 Daughters Share The Best Advice Their Moms Ever Imparted To Them

When He’s A Good Guy And It’s Painfully Unfamiliar

Why Do You Love Someone Who Doesn’t Love You Back?