Report This Article
What is the issue?
Every day people post their nightmarish true stories to the Reddit group Lets Not Meet. If you’ve ever been curious about what kind of creeps are out there in the world, here are some of the most interesting recent posts. 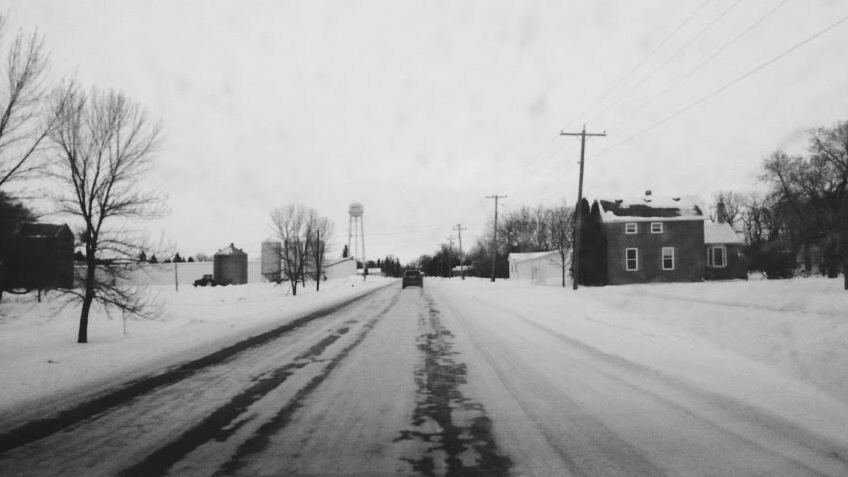 I thought this was only an urban legend…

I was driving home from work at 2 am. I’m a nurse and I live in a small city. The roads were totally deserted and it was a freezing night. I don’t live far from work, maybe a couple of miles. I’m driving down a residential street around the corner from my house and I see a man laying face down in the street.

Now remember, I’m a nurse. My first thought was “Great, gotta help this guy up.” I was coming off a long shift and falls happen all the time. As I slowed down the car I suddenly realized what an idiot move that was. I’m a 100 lb woman and I don’t carry any weapons. I thought I should do something to help the guy so I called 911 as I drove past him and slowed to a stop at the end of the block. While I was stopped at the light I explained to the dispatcher that there was a man in the road who might need assistance.

All of a sudden I hear a loud BANG! BANG! from the driver’s side window. I screamed and looked over. A man was pounding on my window and jiggling the handle of my locked car. I looked in the rearview mirror and saw that there was no man laying in the street. Still on the phone with 911, I screamed “I’M SO SCARED!” to the dispatcher and floored it through the red light. I quickly told him what had happened and even though I was right by my house, he told me to keep driving. After a few minutes I had calmed down and he told me to loop back around. I pulled over down the road from my house and stayed in the car. I didn’t see the man anywhere, so I got off the phone with the dispatcher who told me he was sending a police car to cruise the area.

As I gather up my things I do a final scan of the area, and I see the man. He is walking with two other men. I hunched way down in my car until they were far down the road, then bolted into my house.

I don’t know if he had ill intent, but it freaks me the hell out that he wasn’t alone. ALWAYS LOCK YOUR CAR DOORS. And carry mace.

30 Shockingly Scary Stories About Drivers On The Road At Night