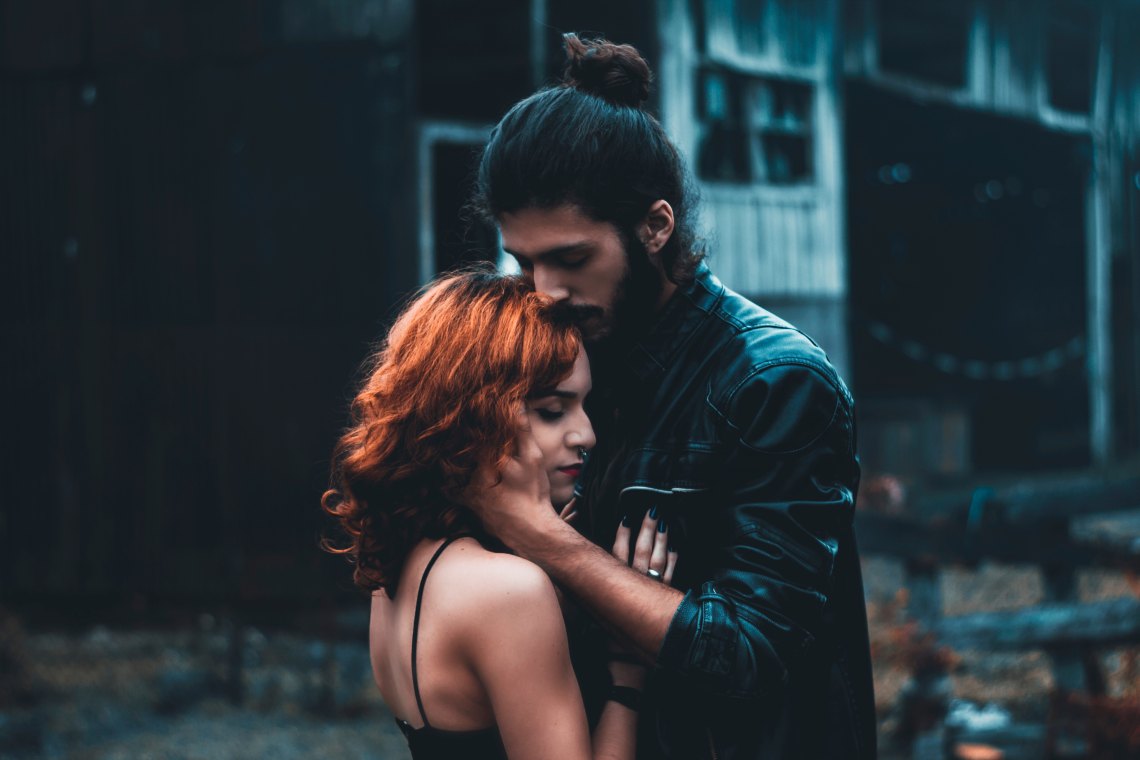 Cancer + Scorpio: While this is believed to be the strongest of any couple like all relationships the flaws within their relationship is a question of the doubt sometimes not within each other but rather what could one of them be missing out on if they were single. When you have a good healthy relationship that seems almost perfect, you wonder is it too good to be true.

Pisces + Pisces: Both emotional. Both pay very close attention. Both are intact with the other person’s needs and desires striving to be the best partner they can. But because Pisces are so emotional and follow everything with their heart and not their head, the fights the two have are very dramatic and intense until one backs down but Pisces are very stubborn.

Aries + Sagittarius: This is the relationship that’s fun and carefree. Their greatest is when they need to take big steps as part of their relationship milestones. Neither of them wants to change what they have but any couple needs to grow and take those next steps even if they are scared to.

Sagittarius + Pisces: A Pisces will always be the more timid one in a relationship. They are dismissive and passive and just want to make their partner happy. Sags, on the other hand, have the tendency to be cold and short and distant. The flaw in the relationship comes when a Pisces fails to give their partner space they need and continues to try harder to win over their affection. A Sagittarius becomes easily annoyed with their efforts because they need space.

Virgo + Capricorn: This is a couple who are both competitive and enjoy being in the spotlight. They struggle with allowing their partner to be the one to shine and that’s where problems arise. It’s good to push each other to achieve more but it becomes toxic when you go from a team to competing against one another.

Leo + Libra: Both are selfless when it comes to relationships giving everything they can. But to give so much and overcompensate sometimes really shows insecurity within themselves and the need to do that to keep the other person. With this comes jealousy and jealousy and lack of confidence in oneself and the relationship will ultimately be what makes having one hard.

Taurus + Cancer: While a Taurus might be rough around the edges their partner seems to bring out the best and sensitive parts of them. A Cancer on the other end is completely sure of themselves in a relationship, they aren’t guarded at all. The problem in this pair is when a Taurus feels doubt but doesn’t know how to express it because they do have high walls.

Capricorn + Capricorn: When a couple is too much alike they will either hit it off being the perfect couple or they will butt heads because they are basically the same person. A Capricorn pair struggles in a relationship most because it’s a predictable relationship that sometimes gets boring. Both stop trying as hard as they did in the beginning and you need to maintain that effort even if one is confident in the relationship.

Everything You Need To Know About The Pisces In Your Life

Your Top Three Potential Soulmates Based On Your Zodiac