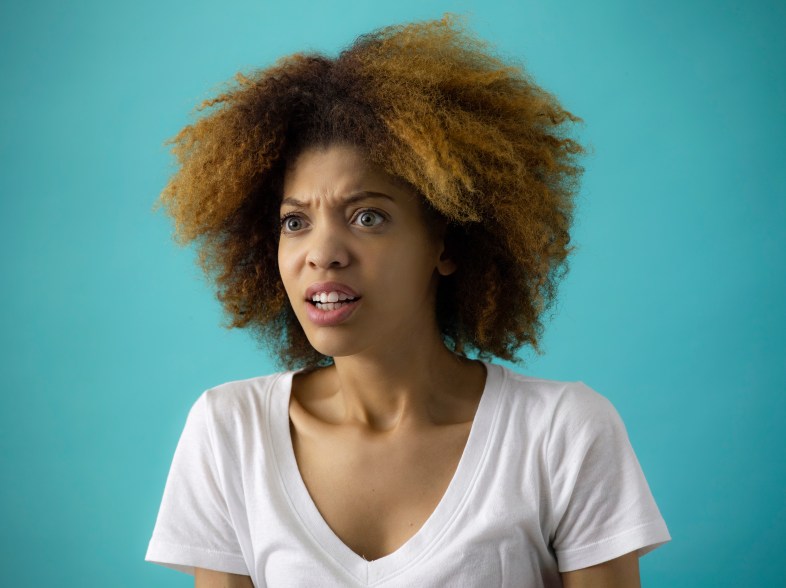 2. When she threatened to kill me because I came home from work late.

“During the last year and a half of our marriage she became extremely psychologically abusive. She was a narcissist, controlled my every move, would isolate me, refused physical contact, I was just an extension to her life, was not allowed to talk to any female, was not allowed to hang out with any friends or she would ignore me for up to 5 days at a time, double standards everywhere, verbal abuse and the list can continue but it hurts to think about. The last straw for me was when she threatened to kill me because I came home from work late even though she knew I would be home late. It was just a little too late for her and she also threatened to hit me the same day. This was the second time this happened and I talked with several people at work about it and they suggested that I run. I had texts of the threats on my phone and contacted a lawyer that same week. She agreed to sign since I told her I would take severe legal action if she didn’t. Thankfully no children and it was a clean divorce and I’m happily divorced.”

3. When she physically attacked me in front of our then 11-year-old son.

“When she physically attacked me in front of our then 11-year-old son.
I’d been pondering the idea for a while. That was the clincher.”

30 Men Recall The Moment They Decided To Divorce Their Wife