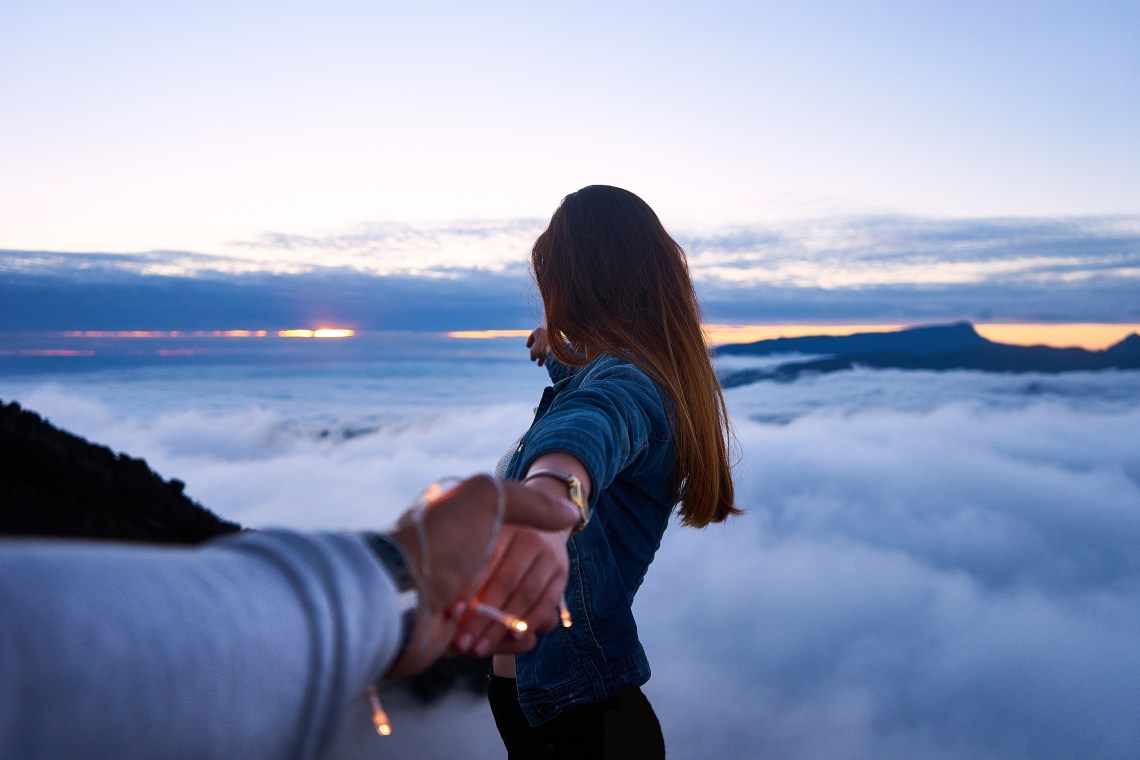 1. It may have started off wrong, but I’ve never met someone so perfect for me.

“I had just moved back to Florida from Boston. I was hanging out with some friends at a bar they were regulars at.

I met the bartender and ended up going to a party at his house after the bar closed with some friends. It was a usual weekend thing apparently. I thought the bartender was so cute but he had a girlfriend. We got to know each other and the sexual chemistry was just so damn strong.

On the 4th of July he and I were texting and he was stressing out about the fireworks as he is an Army veteran and they gave him Iraq/Afghanistan flashbacks. His girlfriend was busy with her son doing normal celebrations and wasn’t interested in his feelings at the time. We met up and went out drinking all night.

That’s when it started. We started having sex and I’d stay over, we’d send each other dirty texts. She found out and hated me, obviously. He broke up with her and we started talking more seriously. After a month I told him we were going to be exclusive or I was done.

Four years later we’re married and he’s at the park right now with our daughter having fun on Father’s Day. It may have started off wrong but I’ve never met someone so perfect for me. He said as soon as he met me he knew he was in trouble and that I was his future. Turns out he was right.”

2. It was the first time that I enjoyed sex with another person, ever.

“I was a freshman in college, still dating my high school boyfriend who was back home working because he didn’t want to go to college. He was a huge stoner, but a nice guy. He was who I lost my virginity to, but he didn’t really ever care about getting me off during sex, unfortunately. I was young enough to not understand that not all guys are that way. When I moved into my dorm, I met a guy on my floor who was my roommate’s friend from high school in another state and we hit it off pretty much immediately and became really good friends. My high school boyfriend would visit every other weekend or so with his friend, and we would do things around town with a couple of my roommates or this friend.

Being a stoner, my high school boyfriend would always want to smoke with his friend while he was visiting, and I don’t smoke. So essentially every weekend he visited eventually became a routine of him arriving, us having terrible sex, and then he would go smoke with his friend and come back, then we would go out and eat dinner, see a movie, or whatever. He was emotionally distant, and it got to a point where I felt like he was only in the relationship for the sexual component and that he loved his weed more than he loved me. I turned to the guy I had met from my floor who was now a good friend for advice, he came and sat with me in my dorm room while we both drank and I ranted, and we ended up sleeping together. It was the first time that I enjoyed sex with another person, ever.

I point blank asked my high school boyfriend the next day if he was serious about this relationship at all, and when he gave some bullshit excuse I dumped him. I’ve never told him that I cheated on him. I’m still with the guy I left him for, 5 years later, and we live together and plan on getting engaged once I finish grad school.”

3. He ended up being everything I felt I was missing in my relationship.

“My ex-fiancee and I had just moved to Kansas so that he could be closer to his family, because he had moved to where I was going to school and hated it. I left behind scholarships and transferred colleges at his request. When we got to Kansas, nothing improved. The mismatch of our libidos made everything worse. So I started looking on Tinder. I met a guy for what I thought was a fuck date. He ended up being everything I felt I was missing in my relationship. I kept going back for 2 weeks, every day (the sex was amazing) before I realized it wasn’t going to stop and I had to end things with my fiancee. I broke up with him, but never told him I cheated. We’re both so much better off now. He married one of his exes and is really happy. They’re perfect for eachother. The guy I cheated on him with is my husband now, and we’re expecting a baby girl this month.”