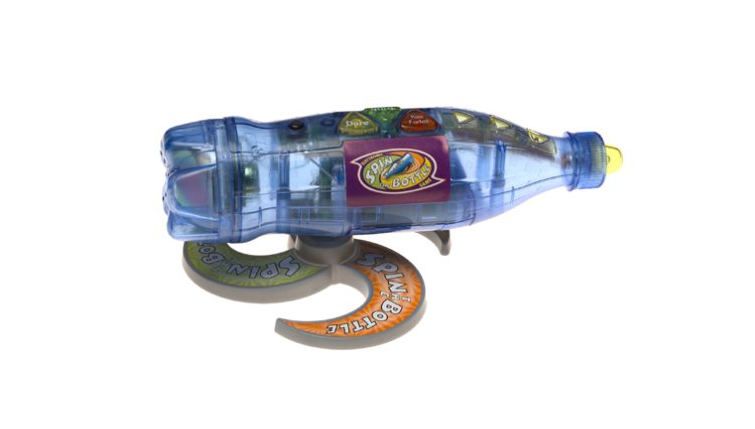 Spin the Bottle is the classic teenage party game that’s inspired more first kisses than the entire 112 discography combined. There’s only one problem – spinning a bottle is hard work. How do you make it spin? When I was young, we just ran in circles around the bottle to make it look like it was spinning because we couldn’t quite get the hang of it. Today’s generation doesn’t need to worry about the nearly impossible physics of getting a cylindrical object to rotate, thanks to the wonders of Electronic Spin the Bottle. This technological breakthrough lights up, makes noises, and tells you exactly what to do. One design flaw: despite the benefits of its computerized design, this version still requires you to manually kiss another person. Back to the drawing board, engineers!

Amazon user review: “…the lack of a remote control is really a detriment…I would play this game so much more if I could sit on my couch and press a button on a remote to spin the bottle. If you’re someone who isn’t concerned about getting carpel tunnel from all the spinning, or spraining your back from leaning forward for the spin, then you’ll probably enjoy this. I guess I’m just into less physically taxing games.” (Good Friend) 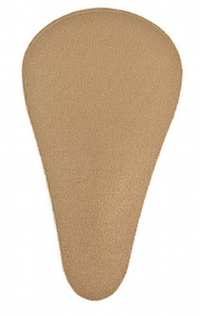 Ladies, you know the story: Running late for SoulCycle, you throw on your trusty leggings and scramble out of the apartment before giving your downstairs the once-over. Next thing you know, every guy you pass on the street is making uncomfortable eye-to-vag contact. In actuality, probably nobody’s noticed, but you can’t help feeling like your crotch looks like a walking Georgia O’Keeffe exhibit. That’s where the Camel Toe Blocker comes in – now, instead of wantonly displaying an uncomfortable silhouette of the female reproductive system, you can erase all traces of your femininity with this thick, padded codpiece: anyone who tries to sneak a peek won’t be sure if you’re packing lady parts, a bulbous penis, or merely just a horrific expanse of featureless flesh. Now who wants to sit across from me while I use that awkward inner-thigh machine at the gym? Don’t all jump at once!

Amazon user reviews: “My ginormous labia have been a problem since I hit puberty. They’re so big that even getting pants on was not possible if I’d watched a Dolph Lundgren film…Now I can wear my skinny jeans without looking like I’m smuggling Big Macs in my underwear.” (H) 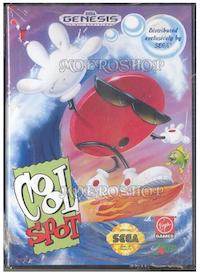 Who could you possibly give a largely forgotten game based entirely around a lame 90s soft-drink mascot for a defunct video game system? The biggest asshole in your life, that’s who! Maybe with an attached note that reads something like, “Thanks for never coming to my flute recitals, dad! Here’s a copy of Cool Spot for SEGA Genesis, I HATE YOUR GUTS!” Ahem. In case you’ve somehow forgotten, “Cool Spot” was 7 Up’s mascot during the 90s. He was literally just a red dot with sunglasses that never spoke and had no discernible qualities, so obviously someone in charge of Youth Marketing at 7 Up was like, “Let’s give him a video game!” Honestly, this could’ve been called “The Japanese Flag: The Game!” and no would really be able to tell the difference.

Amazon user review: “this is promo game by 7 UP from back when they had a mascot called the cool spot this is a terrible game never play this in fact don’t every buy this…” (Paul Aguirre)

Prostates – can’t live with them, can’t live without them. Neither of those statements have been verified by a medical professional, but prostates are undoubtedly an enigmatic region that confuse most men. Where is it? Should I be concerned about it? Do I need to floss it? Technically speaking, is it part of my penis or my butt? You can answer those questions and more with Nasco’s Prostate Examination Simulator – the SimCity of exocrine glands. For the shockingly low price of $925, you get a plastic model of a spread buttocks (unnecessarily equipped with a seemingly gratuitous penis), four separate prostate glands, several examination tools, and what appears to be a piece of cauliflower. Does a prostate exam involve having cauliflower dipped in your anus? I have no idea – I would believe literally anything about prostates. I need to get this simulator before I let some doctor trick me into ordering the Prostate Deluxe Package.

Amazon user review: “At last something that will keep the whole family entertained together for hours. Instead of one daughter texting, one son playing video games, another son listening to music and the wife talking on her cell phone, this beautiful device brought us all together again without the superfluous gadgets. It even seems we’re back in the old pre-internet days.” (Paulo Leite) 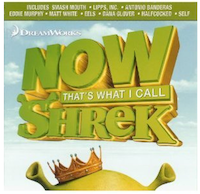 Amazon user reviews: “I played this for my girlfriend on our 2 year anniversary. She kept complaining about my onion breath, so I played it louder and louder. She kept getting mad, and was then having to scream because of how loud the shrek was playing. Finally Shrek busted into the room and forced himself upon her. I haven’t cried that hard in a long time.” (Cream)

“Upon buying this CD, my life was changed forever. I feel as though I have gazed into the eyes of God, and he stares deeply back at me. I couldn’t help but to shed a tear when I discovered that this was on sale. Suddenly, the glorious Shrek busted into my room and wiped my tears away. He gently leaned towards my ear, and with a soft voice, whispered ‘It’s all ogre now’. I felt an immediate sense of relief wash over me, only to discover that Shrek had forced himself on me, screaming to the mountain tops for his moment of glory. All I could do was applaud and smile as he finished. He ended and screamed at the top of his lungs ‘YOU SHOULD’VE CHECKED YOURSELF BEFORE YOU SHREK’D YOURSELF!’ He gracefully lept out of my window as a said ‘Goodnight, my sweet prince.’ This was totally worth the buy. My #1 album.” (Nick C.) 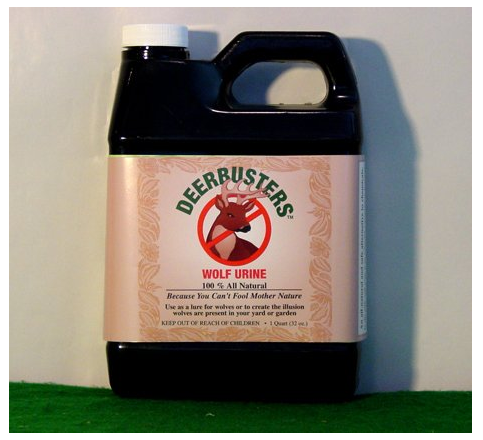 You don’t need me to wax poetic about the benefits of wolf urine: it’s better than Tide at getting that cranberry juice stain out of your favorite dungarees, cheaper than anesthesia for subduing that pesky unwilling patient before amateur surgery, and it makes a better mimosa than Tropicana. Seriously, I’ve been drinking this stuff for weeks and I’ve never felt better – I can see in the dark now, and I just caught an owl with my bare hands and ate it, bones and all. I can’t recommend it enough: ask your doctor if wolf urine is right for you.

Amazon user reviews: “Let’s be honest, who hasn’t been meth’d up and f’d up out of their minds at 2am and said to themselves, ‘Where’s the wolf urine?’” (John McClain)

“It smelled gawd awful. It tasted like wolf pee and i had to go to the hospital.” (Ryan) 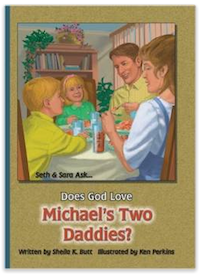 Let me start by saying that the only person I would trust to educate the youth of America about homosexual parenting is Sheila Butt – I mean, she’s like the R.L. Stine of gay dads. No one else could pen this moving saga, which, according to Amazon’s description, aims to “combat the promotion of homosexuality.” So tell that pesky little relative of yours, that rascally nephew or rambunctious little cousin, to put down the latest Divergent and pick up this unforgettable tale about how both of Michael’s parents have a dong.

Amazon user reviews: “everything i wanted. wished it was longer. wished it cracked down on this particular type of sin a little bit harder but then again, this is a small childs book so eh. i love it. 5 stars!” (Liz)

“The only conceivable way this book could not go down in history as a waste of paper would be for every copy to be found, pulped and converted to bathroom tissue, or maybe confetti for the Gay Pride Parade.” (Falcon2484)