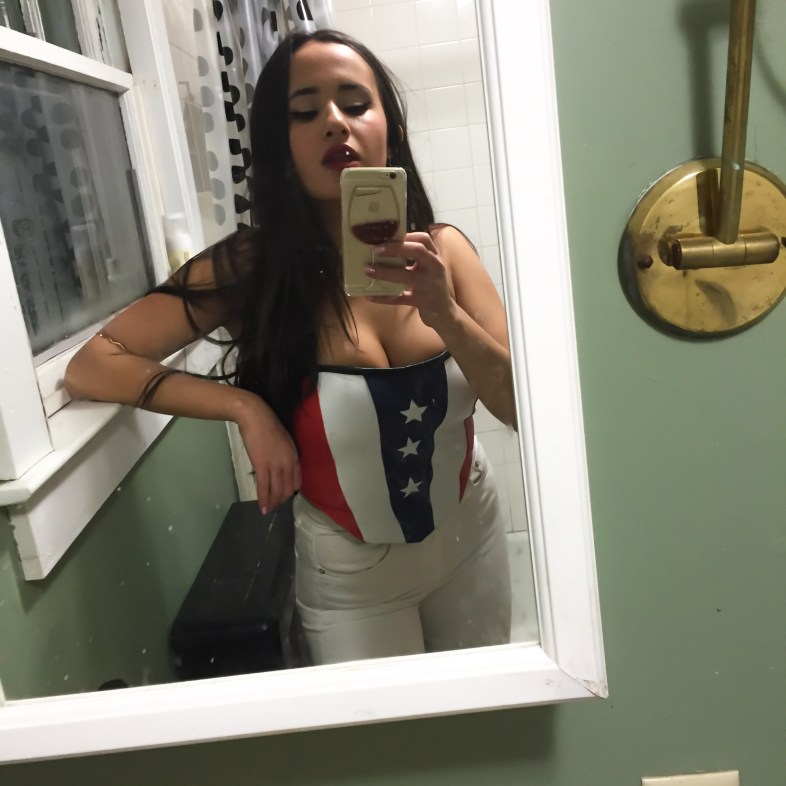 During freshman orientation, my fellow first years and I were greeted with many a serious conversation about rape and sexual assault. One thing was made painfully clear: Verbal consent from both parties is an absolute prerequisite for any sexual interaction.

Our school was magnificently forceful about instilling in us, as a class, a healthy, informed approach to sex. I’ve always admired that—the administration’s unique push to foster an environment of safe sex, where students feel comfortable and overwhelmingly know that, should they be the victim of any non-consensual sex practices, they have countless resources (the deans, counselors at the health center, a 24 hour student-run rape and sexual assault hotline)—to help them find peace and justice.

I applaud my college for its efforts.

What I think was lost on many of us—us as a class, us as a generation, us as a people—however, is that rape and sexual assault, even by their most nuanced legal definitions, are not the sole proponents of unsavory sex. Of bad sex. Of sex that is coercive or abusive in nature, even if it is, technically, consensual.

I don’t think we should treat our bodies like accolades—like gifts whose value increases with every minute we “make him wait.”

I’ve said it once, and I’ll say it a million times over: I’m pro slut. I’m all about a woman getting hers as often as she wants, with as many partners as she pleases. I don’t believe a woman’s virginity is a sacrosanct treasure to be awarded only to the most “deserving,” holy man. I don’t think we should treat our bodies like accolades—like gifts whose value increases with every minute we “make him wait.”

I’m pro slut. I’m pro sexual liberation. I’m furiously pro sex before marriage. I’m pro woman. But I think these declaratives can get tricky. I think, in some terribly treacherous way, knowing and preaching that I’m pro slut, pro sexual liberation, pro sex before marriage, pro woman, even, has, on more than one occasion, helped me rationalize some incredibly unappetizing sex.

I lost my virginity during my freshman year. I lied about not being a virgin to loads of people until that point because I was embarrassed. I didn’t want to be a virgin, and I knew that most people who knew me, even if only tangentially, never would’ve guessed that I still possessed my v-card. And I liked that. But then, freshman year came, and I actually got laid. I’ve never regretted it—not for a moment. I barely knew the guy but he was hot and into me and the sex wasn’t great, but I was psyched when it finally happened.

Not so unexpectedly, the guy who took my virginity turned out to be a consummate asshole. Still, we kept hooking up sporadically throughout my sophomore year. Even a few times when I got back from studying abroad in Amsterdam my junior year. I didn’t like him. And the sex was never good. But I kept doing it with him—despite his mean demeanor and inability to make me orgasm—because I thought: “I’m 18 to 20. I should be having sex. I want to be having sex. I don’t want anyone to tell me who I should or shouldn’t do it with. I want to do it all the time. That’s what being young is all about. That’s what being me is all about.”

The story doesn’t end all that badly. I found a guy I love as much as I love having sex with him. Every so often, when I think about the two years before him, I cringe. And I feel sorry for myself. I wish I’d been strong enough, then, to wait. To not just fuck for the sake of fucking—for the sake of feeling mature and sexy and, most importantly, empowered.

That’s my experience. I certainly can’t claim that all (very) sexually active, unattached women share that experience. I don’t actually think they do. I’m sure plenty of young women have a lot of good sex with a lot of partners. But I think there are a lot of empowered, feminist young women who share my plight, too.

So to those women, all I ask is that you love your body, and that you appreciate yourself. And that every time you have sex, you have sex for you. Not for some nebulous ideal. Not for the fuck of it. Not for him.

How Will I Ever Love Again After Being Sexually Assaulted?