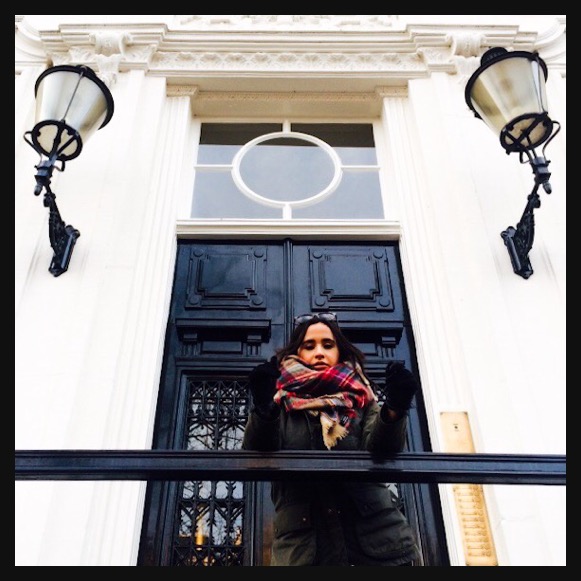 Boyfriend jeans will never be my “thing.” Neither will plain white tees. Or “no makeup.” I enjoy short skirts, crop tops, and a good cat-eye.

I’ll never have a burp-off with you or feign to be impressed by how quickly you can clear out a room with a fart. Burps and farts are fine, but they don’t make me want to know you.

And I’ll never act like I don’t care about school—I’ll never think it’s cool to skip class or “not give a shit.” I like giving a shit. Giving a shit is cool.

I’ll never change the song because you don’t like “girl rap”—this is my house, and Nicki is always welcome. And when, a few songs later, I turn up Joey Bada$$ and you try to compliment me with some weak flattery re: how well I know rap “for a girl,” I won’t say thank you.

When you try to pull some whack, ignore-me shit after we have sex, I’ll never act like “it’s all good.” It’s not, and i’mma let you know. And when you say something ignorant about women’s bodies or whine about how that test just “raped” you, you already know I’ll never hold my tongue. Because I’m not afraid of you, and I’ll never give a shit how you receive my words.

So, when you say “…pause” after cracking a self-referential gay “joke,” I’ll never laugh. I don’t think you’re funny. I do, however, think you’d rather be having sex with a dude right now—and I’ll let you know, too. I tease straight-as-an-arrow homophobes like you for sport.

Yeah, I can “hang.” No, I don’t get drunk off of one cocktail, and yeah, I know how to roll joint (better than you do). But that doesn’t make me “one of the boys,” and it never will—if you’re confused, you clearly haven’t met the women I grew up with. Trust me, they can “hang,” too. And trust me, they’re not interested in being “one of the boys,” either. Because we all know girls are where it’s at (and where, for us, it’ll always be).

My bitches will always come first. When we get on the dance floor, I’ll always request that the DJ bump “Stickwitu,” because we figured out what that song is about a while ago—sisterhood, muthafucka. I’ll always request “Stickwitu,” because that’s our fucking jam. And when you stare at us, palpably unnerved by our fierce embrace of girlhood, we’ll never apologize. We’ll just drop it a little lower and scream it a little louder, because we love how it makes you sweat.

I’ll never be “one of the boys,” see? Because I’d much rather be one of the girls.