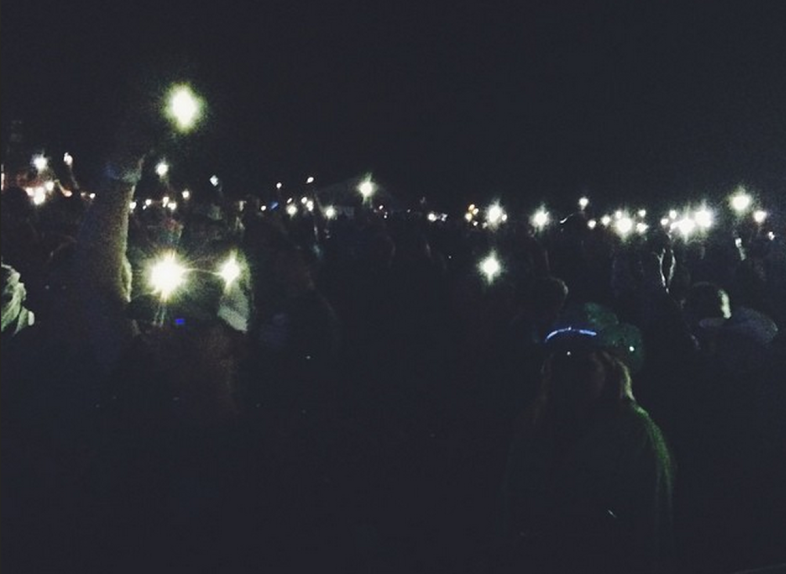 I say my name so fast that no one can hear it and then I look away. I am embarrassed of inquisitive looks. Often I do not introduce myself, and in that way, I don’t exist, a stranger, an outsider. They apologize for pronouncing my name wrong, then do not reconcile. Corrected they are still incorrect, because I’ve altered my name to be more accepted. Sometimes I forget what my name sounds like, and when I hear my mother say it, it’s unfamiliar and beautiful, it’s as though I am meeting myself for the first time. I am always appeasing and apologizing for my name.

I’m sitting across a woman with an easy name. English is my first language is an excuse I’m always making for how easily I can say their names, though Thomas and Rachel aren’t really in the dictionary. I’m supposed to impress this woman, and she asks me for my story. Born in London. Moved to Bangladesh (I never say Dhaka because who knows where that is) when I was seven. Left for college when I was eighteen. She interjects, astounded, marvels, but you don’t have an accent! Oh god oh god oh god. I want to pick up my bag and leave. Oh god oh god. I smile, I’m polite and I make a humorous remark like a default mechanism. That’s the power of MTV! I smile brightly and wide, but I’m so ashamed of myself.

I’m sitting adjacent to a woman with an easy name. They all have easy names, and I keep telling myself, English is my first language, that’s why it’s so easy. I’m supposed to impress her too, I’m always trying to impress people with easy names. Tell me about yourself. What’s your backstory? Moved to Bangladesh (I never say Dhaka because who knows where that is) when I was seven. Left for college in Toronto when I was eighteen. Moved to New York last year, for work. Like a child charmed by a bright new toy, she exclaims excitedly, it’s amazing that you don’t have an accent! I want to stand up and tell her her exclamation is rude and presumptuous, but social norms mandate that I sit down and stay shut. After all, this is only casual racism. I tell her bright-smiled and sincere that I studied under the British education system in Bangladesh (never Dhaka). That’s why I don’t have an accent.

I’m standing amongst a group and a man with an easy name singles me out (they always have easy names). Of course, he wants to know my story and everyone in the group quiets. I can’t say I’m from London because that’s led to confusion before (brown skin, makes no sense). I hate to talk about myself; I would rather be a speck. This spectacle of my identity is making me wish I had none. Here we go. Moved to Bangladesh (I never say Dhaka because who knows where that is) when I was seven. Left for college in Toronto when I was eighteen. Moved to New York last year. And you don’t have an accent, he says brightly. That’s amazing! No, it’s not amazing. In fact, it’s ordinary. In fact, many people like me don’t have accents. In fact, that accent is a by-product of colonialism. It’s a touch of British you hear. In fact, you have an accent, and to me its twangs and low pitches and exaggerated vowels are intriguing, amusing, comical. I’m almost inclined to create a cartoon character based on the American accent. Of course, I make excuses. He just doesn’t know better. I speak softly and announce to the group that my mother was born and brought up in London, and as a result, I have no accent. Like accents are genetic, or contagious.

To the woman who was impressed that I don’t have an accent, I’m tired of making excuses for us.