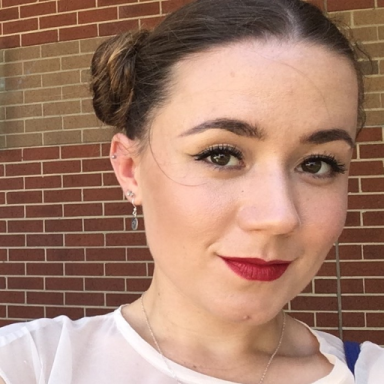 I left my boyfriend.

A man I had declared – to him, to others, to myself – that I would love forever.

I loved him so much, so passionately, and so deeply – and yet I left him.

Even though I had plenty of very strong reasons for it, it is an odd thing to come to terms with. And I am finding it difficult to wrap your head around the hurt he caused and the events which led to me leave him, while also feeling somewhat guilty for being the one who left.

I was talking about this recently to a mutual friend of ours after I had explained to her why I had broken up with him. Tears running down my cheeks, I apologized to her. See, I hadn’t wanted her to think that by recounting the events leading up to my decision, I was trying to “turn her against him” or imply that she shouldn’t be friends with him anymore.

She shook her head when I did and smiled gently.

“You are stating what happened,” she told me. “You are telling me what happened and what he did. And what he did was wrong, and you shouldn’t feel guilty for telling the truth just because he did the wrong thing.”

That stuck with me.

My recounts elicit that reaction because, in them, my ex-boyfriend comes across as being pretty bad. And he comes off that way because what he did was pretty bad. And that’s not my fault.

Realistically, if we each sat down and told the story – the whole story – of what happened, there could be no difference in our statements, only in the way that we tell it.

Because I would most probably tell the story with tears, still struggling to come to terms with how someone who swore that they loved me could knowingly hurt me so much so many times.

On the other hand, he would tell the story very calmly, still unable to admit to anyone – even himself – that he ever did anything wrong.

I have clicky knees AND a clicky jaw