I’m Not Easily Offended, But Here Are 7 Things That Pissed Me Off In 2016

I have never truly been offended by a piece of clothing or an accessory. That was until frat boys, middle-aged men, and women filled with self-hatred started donning the bright red “Make America Great Again” hats.

The people you choose to surround yourself and spend time with is by far one of the most critical decisions you have to make.

The “Star Wars” franchise was officially screened for the first time ever in China—prior to that, the only way people in China could watch the movies was through illegal downloads or pirated DVDs. 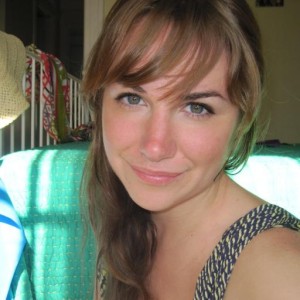 “Best of” Lists are to December what mosquitoes are to August, but unlike the panic-inducing insect, no one wants to get rid of the “Best of.” Instead, they feed them, passing them around to their friends, acting aghast when the most fringe author/ artist/ television show has been left out, but smiling in smug recognition at any item that matches up to a notch on their own belt.