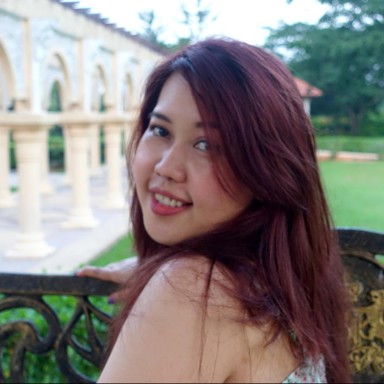 The night was just coming to life, highlighting a moon crescent that was perfectly incomplete. There she was alone, standing on the edge of the shore, holding on to a half empty bottle of beer like it was a prop. Obviously, she was trying to ignore the maddening monotony of those stupid love songs that were being played on a nearby bar that sold cheap brandy.