Stripped to its core, the film is the familiar story of a bullying victim who reaches his limit and becomes violent. 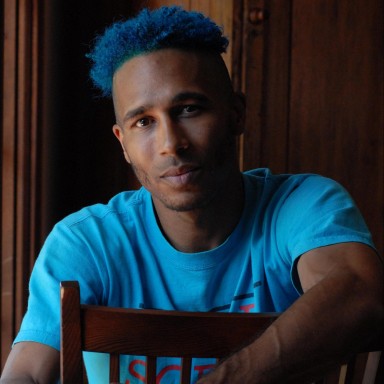 This Saturday morning cartoon marathon will throw you back to childhood so fast you just might taste cereal.

Ida Lupino’s on-screen career stretched from early’-30s ingénue roles in her native England to a 1977 Charlie’s Angels guest shot, so it’s inevitable that MOMA’s retrospective of her films (which begins today) is selective, even leaving out some defining performances (High Sierra, Out of the Fog) from her noir-centric 1940s peak at Warner Bros.